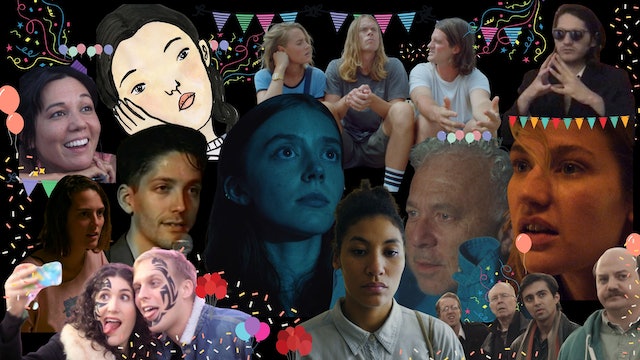 Woohoo, it’s our 10th anniversary! We’re celebrating this week by taking a look back at some of our favorite films since our beginnings in 2011 (when we first launched as a Tumblr blog!). The playlist below features a selection of wild comedy masterpieces, like “Observatory Blues” and “Ford Clitaurus,” dramatic character portraits / tales of melancholy, as in “Agua Viva,” “Shelly,” “And Nothing Happened,” and next level freakouts, as with “Allen Anders” and “Her Friend Adam.” We’d be remiss not to include selections from NoBudge favorites Doron Max Hagay, Andy DeYoung, Tynan DeLong, and John Wilson. There are a couple films from the early days of NoBudge, notably “The Mud,” (2013) and “Cochran” (2011), but you may notice there aren’t any films from 2020 or this year. This isn’t to say we have no favorites from the last couple of years, but this list is more about resurfacing classics, which need a little time to age. Finally, the unconventional holiday classics, “Men’s Thanksgiving” and “Kim Bush’s Abduction” will get you in the spirit for the upcoming festivities. Enjoy! 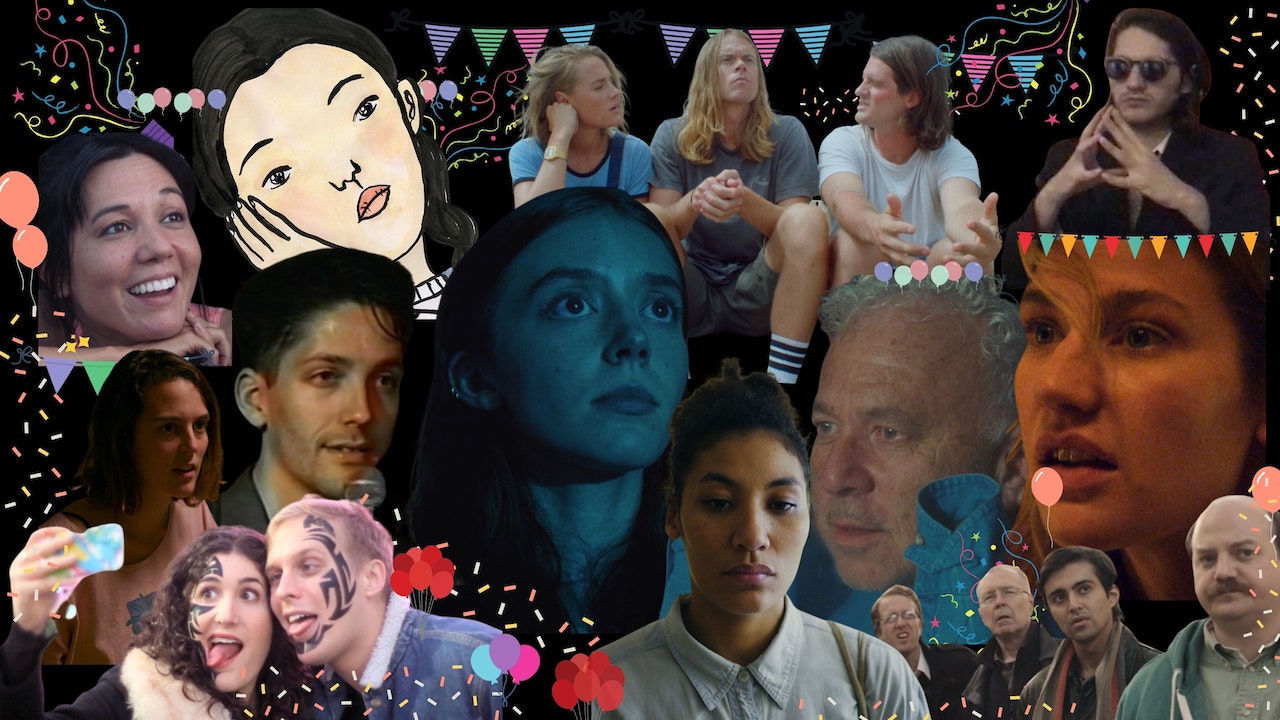