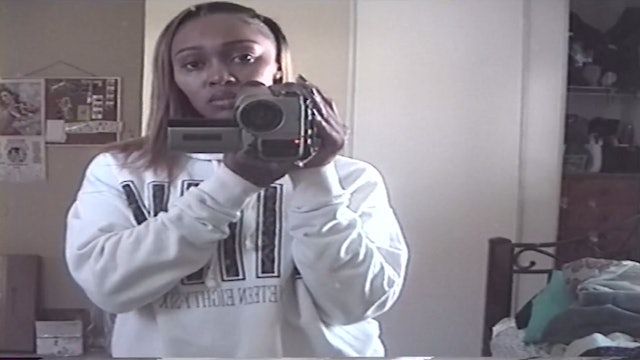 The lives of sixteen women are explored in intimate detail in this intriguing documentary series by Keaton Smith. Told in eight episodes, each documenting two women, “16 Rachels” is presented in a free-floating style, low on context, but high on realness. In the first episode, a young woman deals with a deteriorating long-distance relationship — a series of phone calls and voicemails flesh out the difficulties: “I don’t feel like I can go to you. Because you tell me I’m being dramatic. I just want someone to sit there and listen to me.” In the second half, another Rachel secretly films a car-ride conversation where her boyfriend admits to having violent thoughts. Indeed most of the footage appears to be self-shot, capturing private moments free from affectation or performance. As the women deal with insecurities, relationships, family issues, we’re watching their vulnerabilities and struggles in a way we rarely see, exposed from the inside. Shot with a dated handycam, it’s found-footage meets cinema-verite, delivered as a series of VHS tapes tied together abstractly with the image of a biblical Mary apparition. Much of the power of the series comes in the mystery of what exactly it is we’re watching, and the authenticity of the women. The aim of the series may seem elusive but the footage is undeniable. 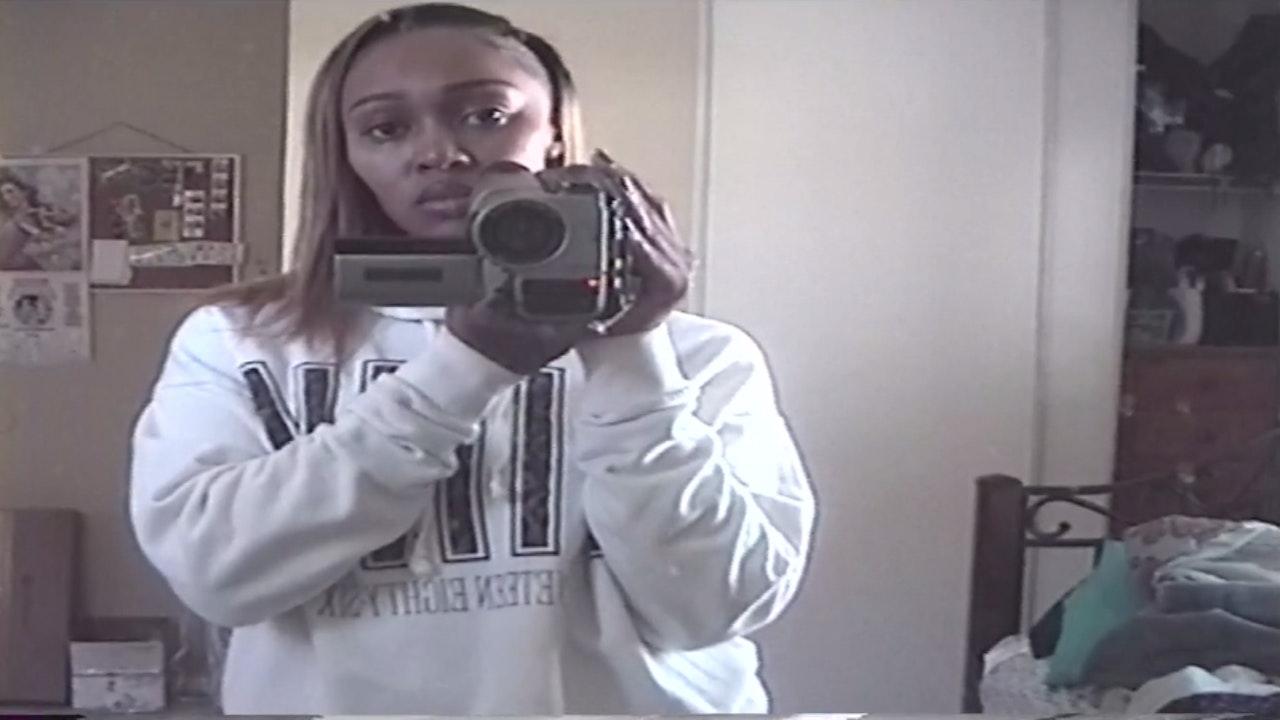