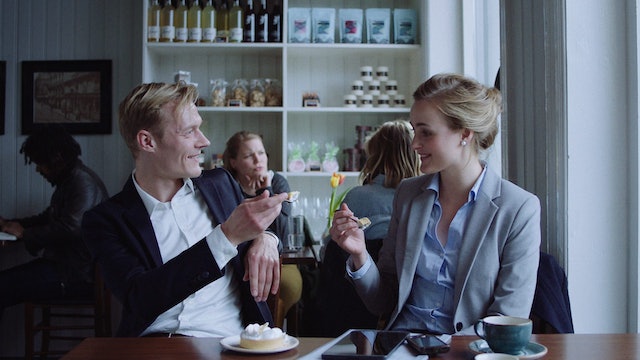 Henry K. Norvalls (1986) is a director and scriptwriter living in Oslo, Norway. He has made several shorts. Among others, "Shower" has screened at numerous international festivals and got more than 600,000 views on Vimeo, and "Sweet Things," which got a lot of attention during the #metoo campaign and has been watched over 130,000 times. As a director he seeks to make films about injustice and indifference, and there is a clear social conscious in his work. 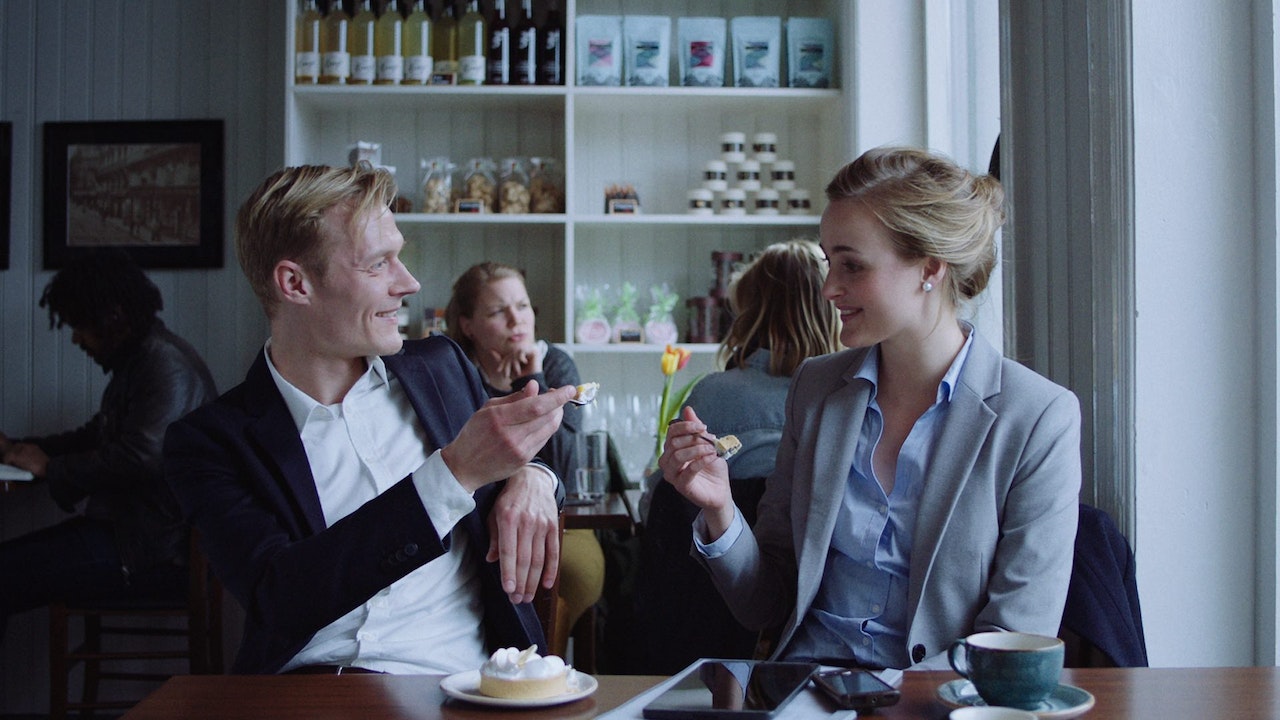