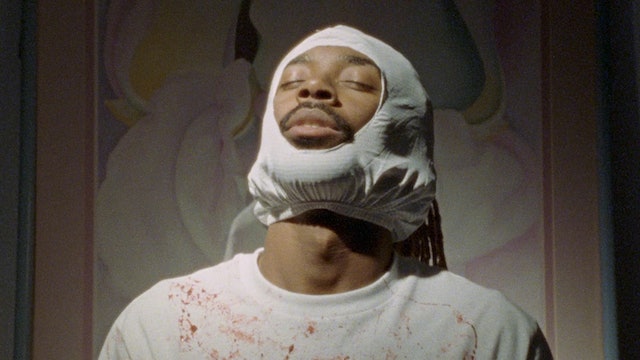 Two men in bloody shirts watch a French film and chat about Cheese-Wiz as a shell-shocked woman tries to make sense of it all. “Be Leaving,” directed by Brandon Wilson, is a surreal avant-garde film oozing with uncertainty as it reveals surprising doses of humor. Via deadpan banter, the two men discuss the merits of shower gel vs bars of soap, dairy-free cheese products, and daddy long leg spiders. Positioned on a couch flanked by two small TV screens, they keep an eye out for the woman in the room, herself bloodied. What exactly has happened here, or why, is left open for interpretation, but layered visuals, absurd dialogue, and the general sense of experimentation give Wilson’s film heft. -KA. Director: Brandon Wilson. Cast: Francesca Xuereb, Kendrick Allen, Brandon Wilson. Director of Photography: Brianna Ingemi. 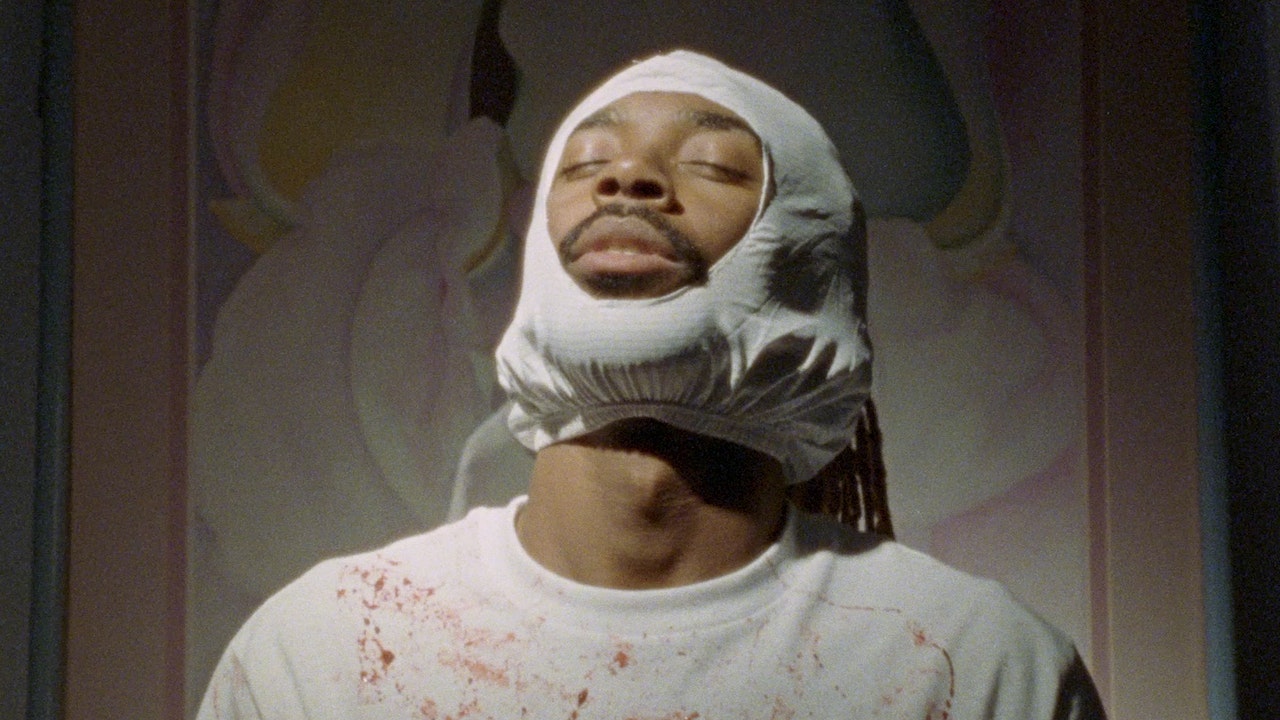