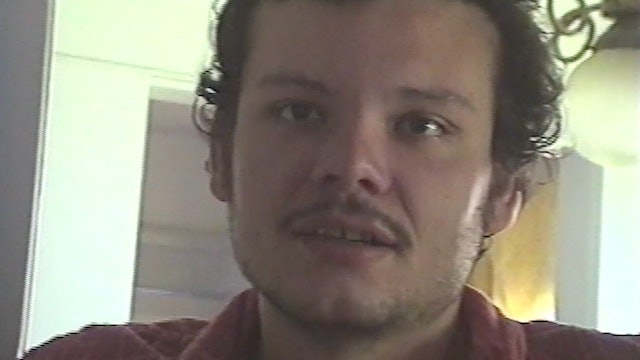 Quarantining lovers are forced to face a new reality. “Beautiful!”, made by and starring Liv Layhee and Caydon LiRocchi, is an intimate snapshot of a young couple dealing with the possibility of pregnancy. Shot on VHS, the film captures the real-life couple (and filmmaking team) through an emotional roller coaster of a morning. Awaiting the results of a home pregnancy test, Liv is a ball of nerves. She gets a relieving result, but soon realizes the test was defective, and they head out to purchase another test. The home-made film is rendered with honesty and vulnerability as it documents a complex set of feelings on the prospect of life creation / lost youth, among them, anticipation, anxiety, fear, devastation, and giddiness. -KA. Directed by Liv Layhee and Caydon LiRocchi. 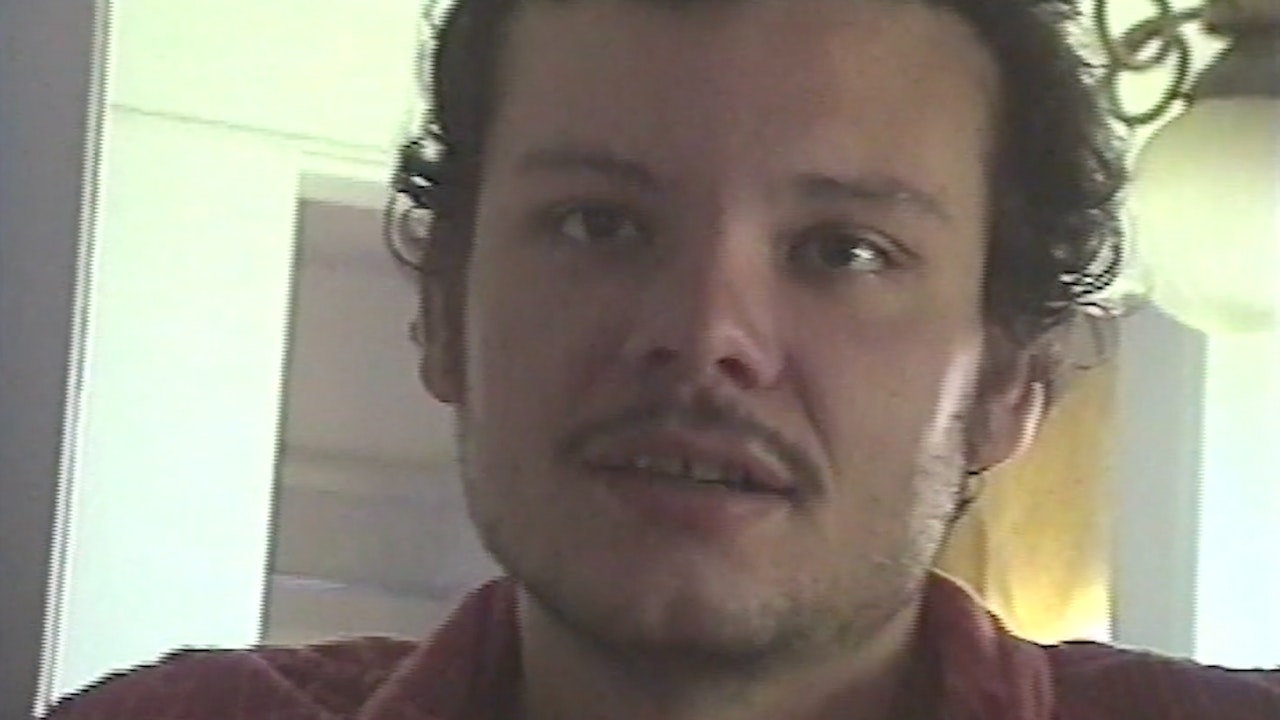