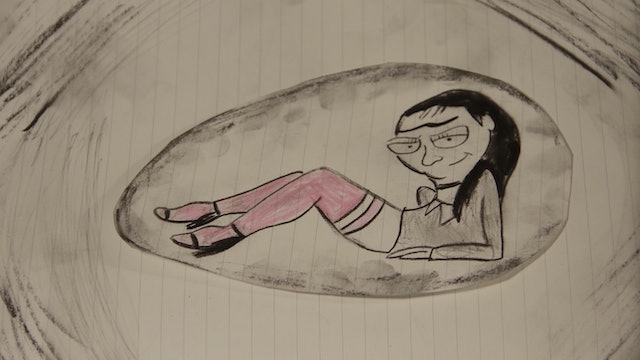 While making an animated film, a filmmaker must decide whether to stop working with his assistant or stop sleeping with her. “Brontosaurus,” directed, animated, and voiced by Jack Dunphy, is a brutally honest and darkly funny portrait of a messy relationship, presented as a series of pencil drawings enlivened by simple but expressive animation techniques. The film is unafraid to roam into the touchy subjects of the day. Dunphy recounts the story of his romantic fling with a subordinate, and their patterns of passion, connection, and manipulation. After relating to one another’s history of health disorders, body image issues, drug problems, and rehab experiences, the two form a bond, despite recognizing how problematic it is while living in the MeToo era. A rich audio design and music soundscape bumps up the material, but the real show is the earnestness and vulnerability on display considering the potentially inflammatory material. It’s a refreshingly blunt and complex view of the sexual life and power dynamics of free-thinking adults. The same could be said for the recently recorded 15 minute interview between Dunphy and the real-life Odette, viewable below for NoBudge subscribers, which further illuminates the dynamics at play, particularly from Odette’s point of view. -KA. Writer, Director, Animator, Editor, Narrator, Producer: Jack Dunphy. Music by Seth Kaplan. 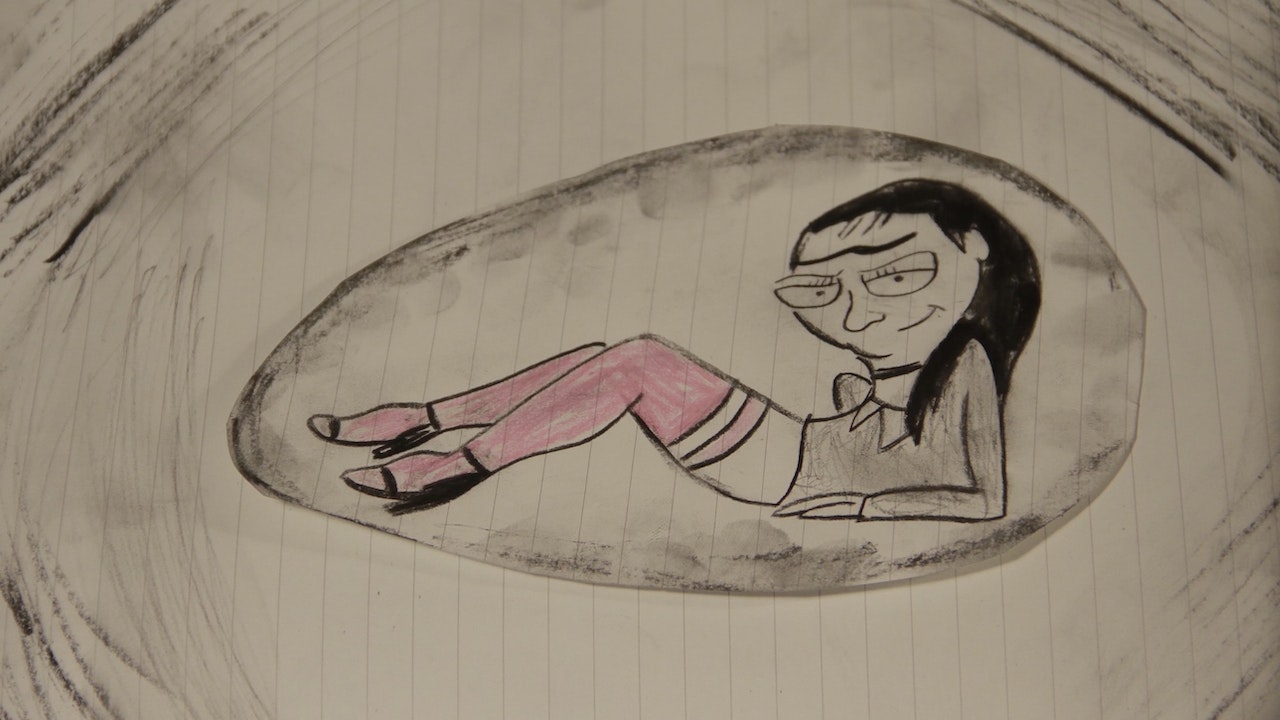