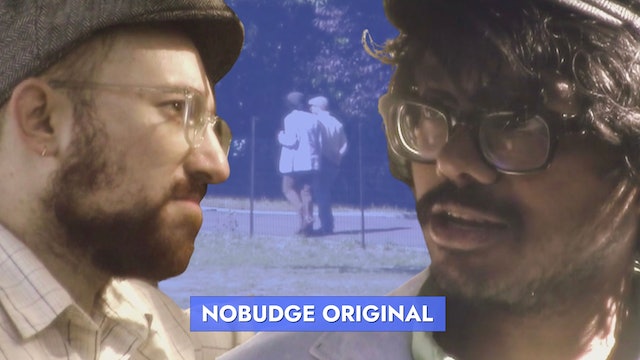 Two film critics discuss their profession in the park. Tynan DeLong directs “Critics,” a lighthearted satire lampooning celebrity worship, hobnobbing with movie stars, and Marvel fanboying. It stars Jeremy Levick and Rajet Suresh, playing movie geeks with podcasts — “The Dork Side” and “Are You Tolkien to Me?” respectively — whose job it is to catch up with, or sit down with, A-list actors and directors. As they walk loops in the park, they giddily discuss Nicolas Cage’s expressive performances, Brad Pitt’s body at his age, or Seth Rogen’s signature laugh. But more valuable are the lesser known details they’re able to procure in their probing interviews — one famous actor uses a blue highlighter to mark his scripts, a bombshell! However, beyond the escapism of pop culture, there seems to be trouble at home for the two men and details soon emerge about their discontented wives and dogs. We’ve featured DeLong over a dozen times previously, so he was an obvious pick to launch our new series of NoBudge Originals. And his cast — Levick and Suresh — are two of the most incisive comedy provocateurs of the day. -KA. Directed by Tynan DeLong. Starring Jeremy Levick and Rajet Suresh. Edited by Tynan DeLong. Sound by Travis Wood. 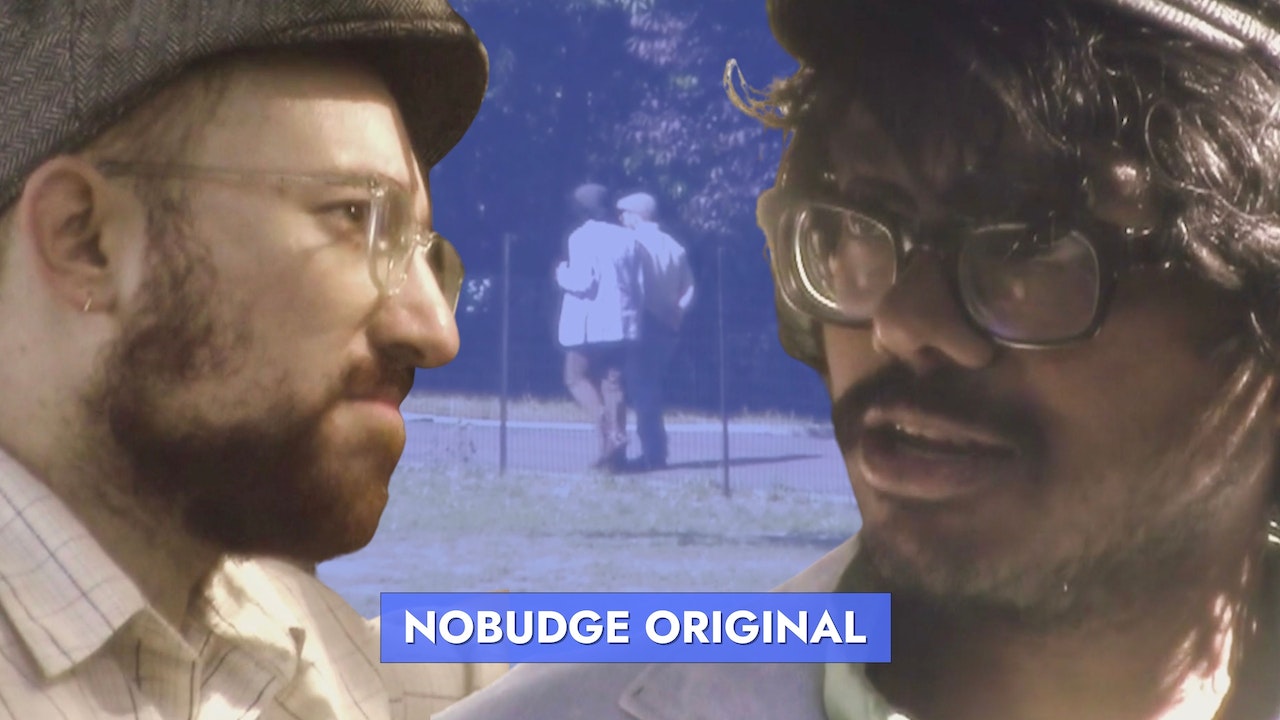