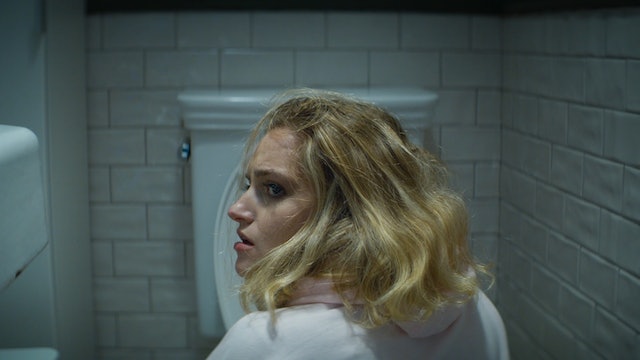 A troubled young woman's date at a Tiki bar reveals itself in disturbing ways. A pitch black tone piece by Wesley Wingo, “Date Night Look” paints a dire picture of desperate youth with flashes of glitchy soundscapes and elements of body horror. The woman has pulled herself together for her date with an older doctor, but both have hidden motivations. When the doc tells of an ER horror story about a man who gruesomely attempted to install a blue tooth transmitter into his own hand, it has unexpected relevance. Wingo is one-third of the Six Short Film collective, which we’ve featured several times over the last couple of years (see: “F*ck Bunny,” “In Color,” “Pay Pig,” and “Sundays”) — they specialize in heavy tales of individuals in precarious spots, and the new one continues firmly in that mold. -KA. 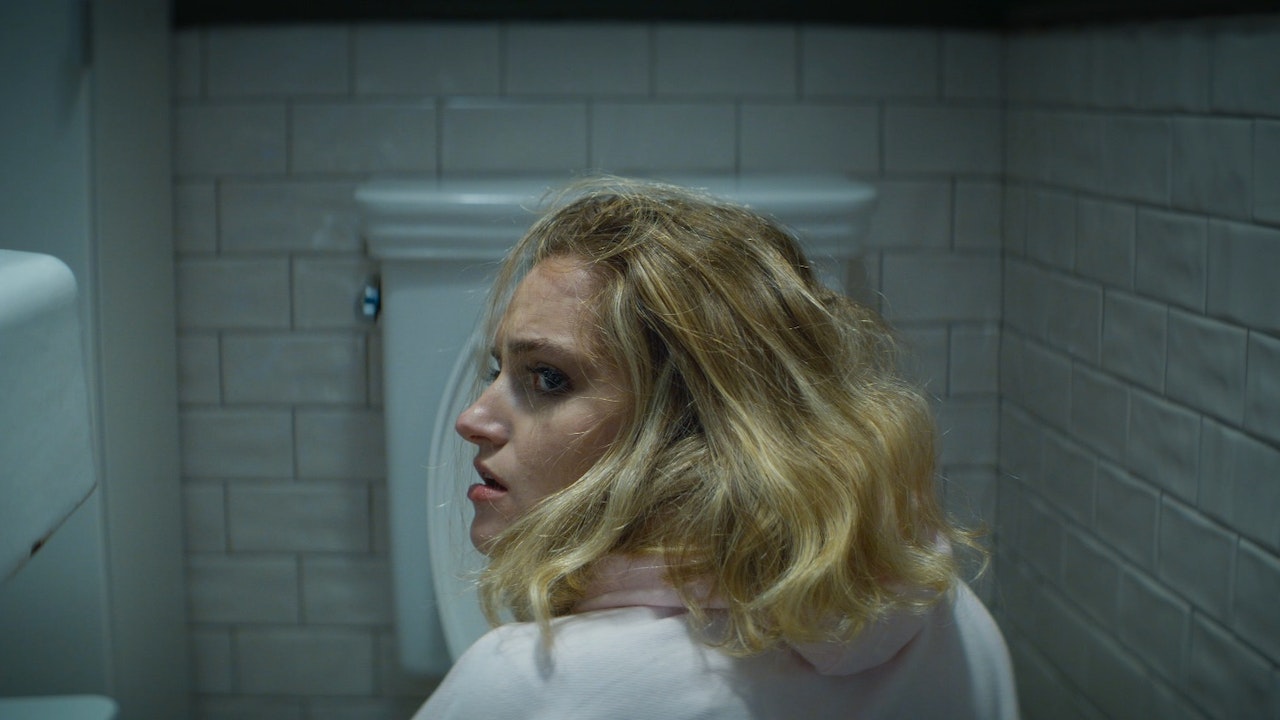