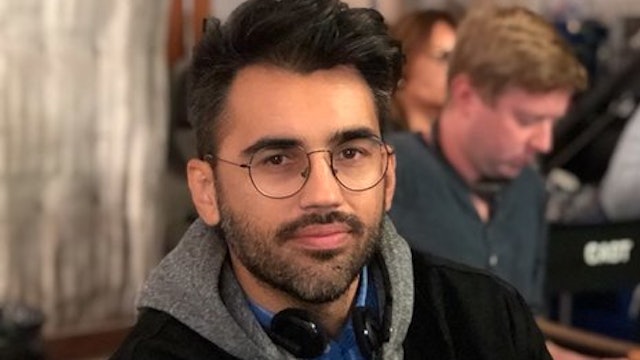 In 2014, a filmmaker named Andrew DeYoung came to our attention and quickly became one of our favorites. His film, “Santa Monica,” starring Kate Berlant and John Early took home “Best Short Film” at our 2nd Annual Awards and remains an odd classic in the NoBudge annals. With other gems like “Ohio,” “Dinner Party," and "Rachel," along with the Vimeo original series, “555,” he has built up an impressive body of work, a distinctive mix of high and low concept comedies. In a just few years, he’s gone from making DIY videos to directing network TV shows, like "Shrill," and "Pen15." 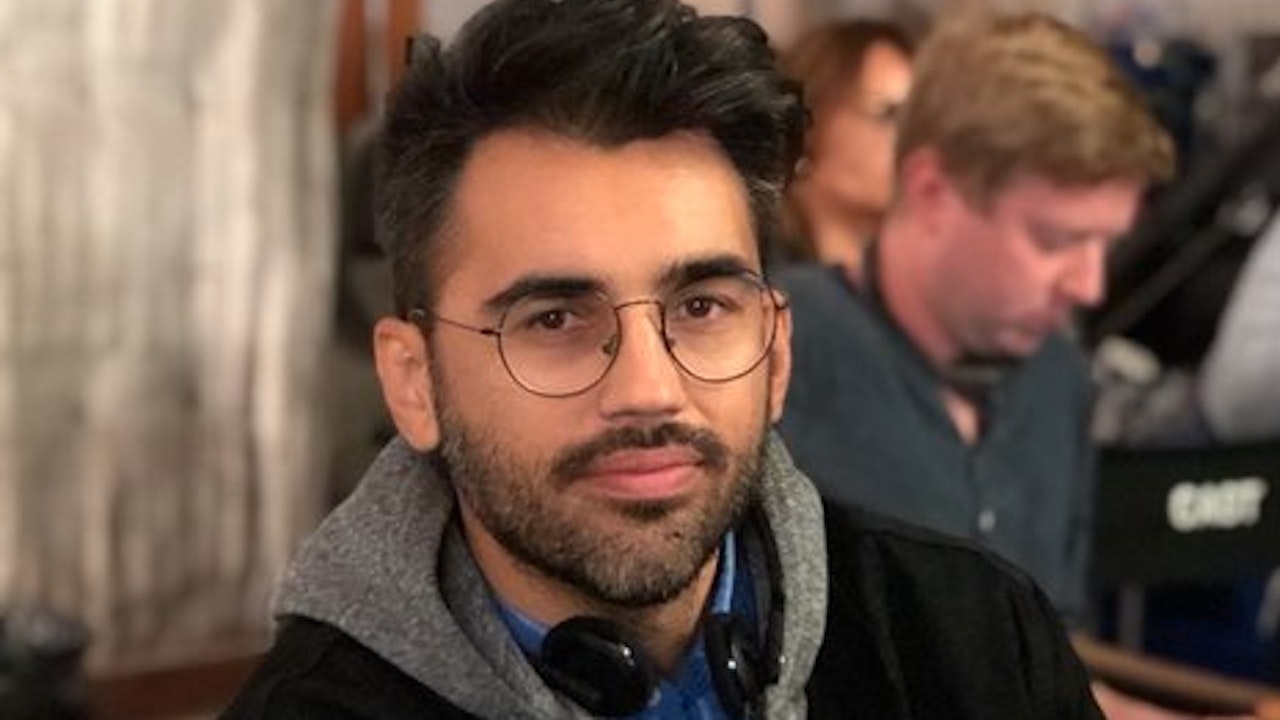