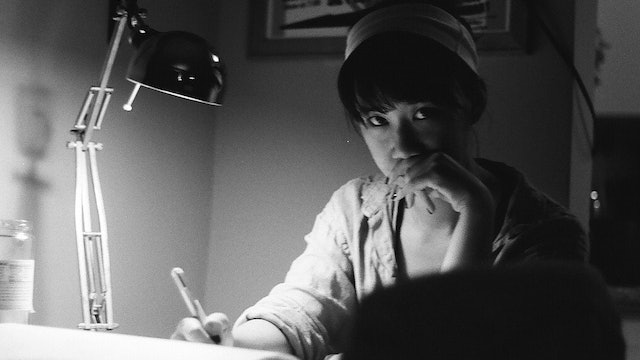 Ester Song Kim is a filmmaker who we've featured several times both as a writer/director and a production designer ("Sound Speeds," "Squirrel"). 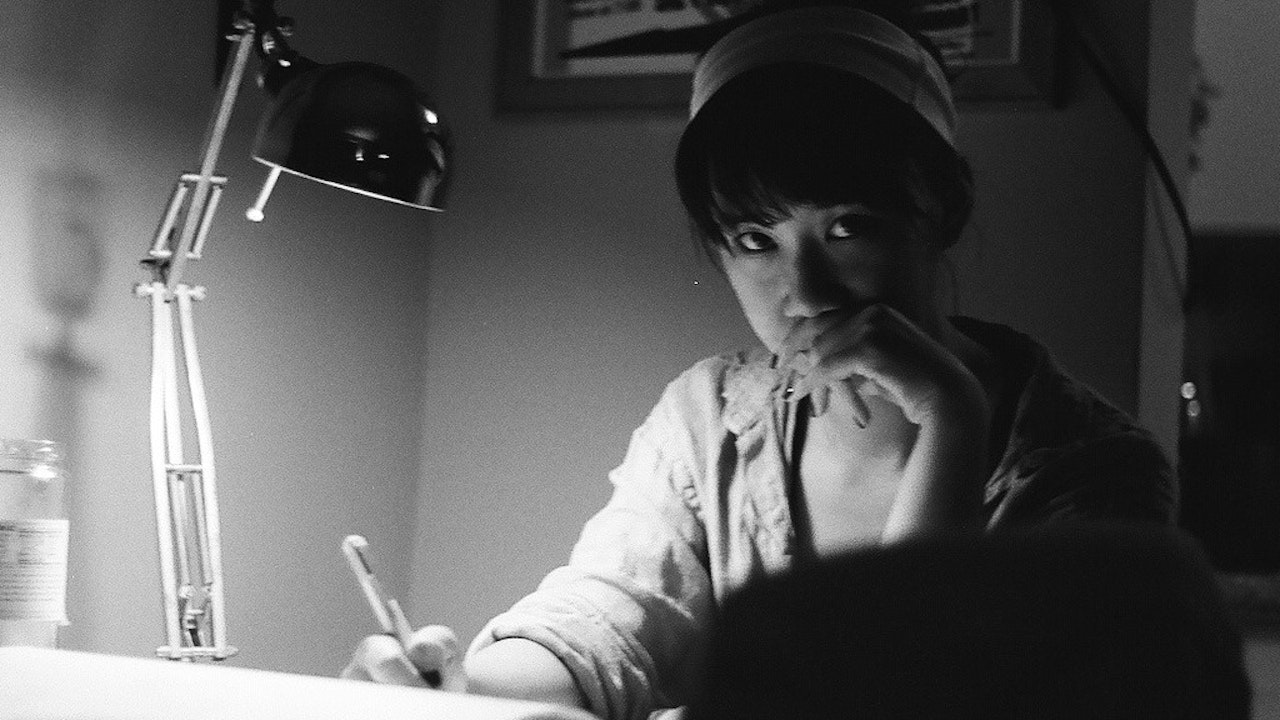