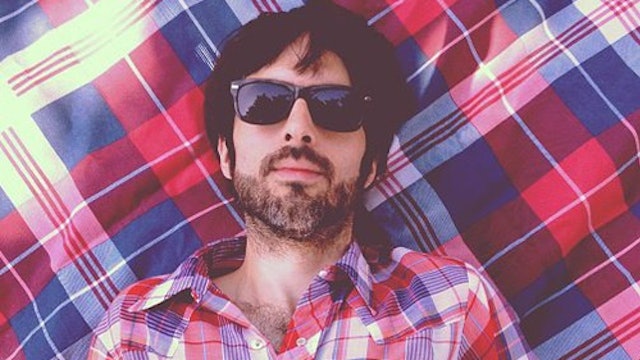 Jay Giampietro is a writer, director, actor and musician whose short films have played the New York Film Festival, BAMcinemaFest, and the Montclair and Maryland Film Festivals. His street photography capturing the eccentric denizens of New York City has been praised by The Village Voice, British GQ and The Guardian and is the subject of Joe Stankus’ short documentary I’ve Never Been A Fisherman. 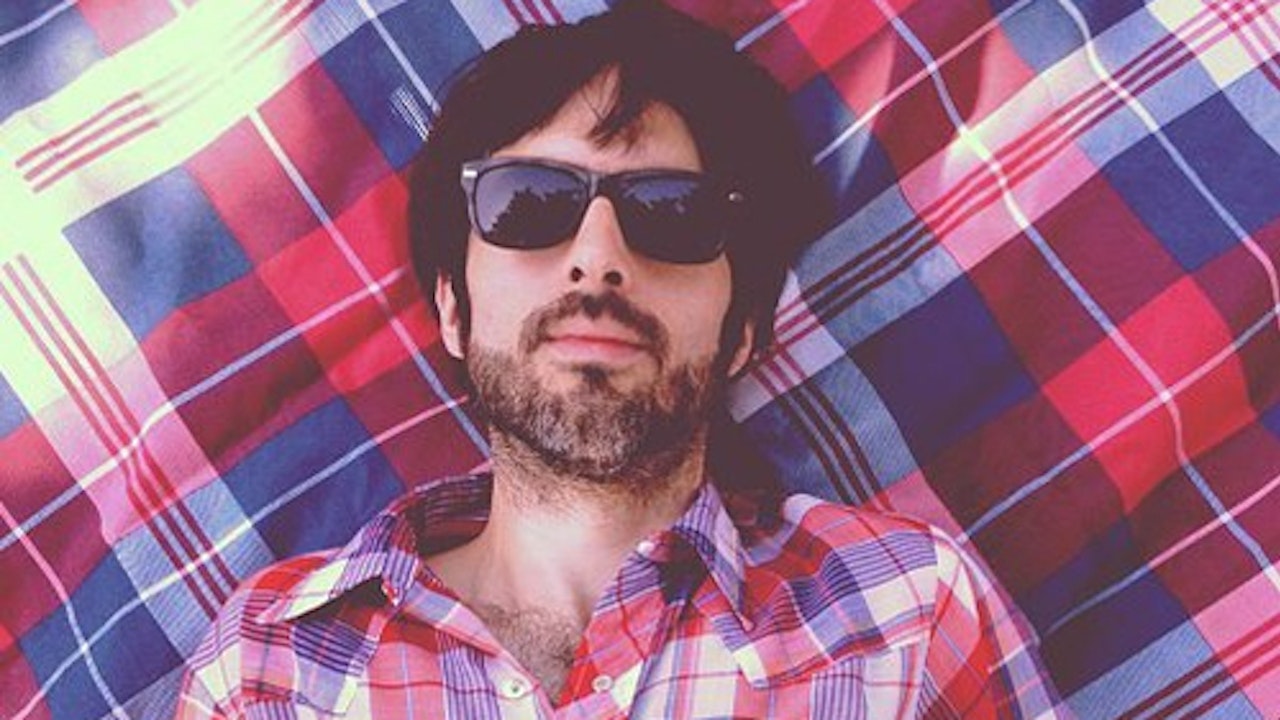