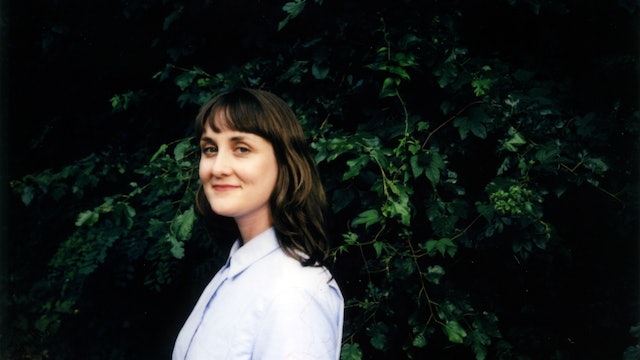 Marnie Ellen Hertzler is a filmmaker living and working in Baltimore, MD. Her films often explore a multi-media approach to film presentation and distribution and has utilized live performance and installation to accompany her work. Her films have screened at Locarno Film Festival, International Film Festival Rotterdam, MoMA, SXSW, True/False, Boiler Room, and The Criterion Channel. In 2018 Marnie was named one of Filmmaker Magazine's 25 New Faces of Independent Film. Influenced by her background in both psychology and fine arts, she creates films that act as cinematic platforms for the exploration of interpersonal relationships, the technology that defines us, and the inevitable end of it all. 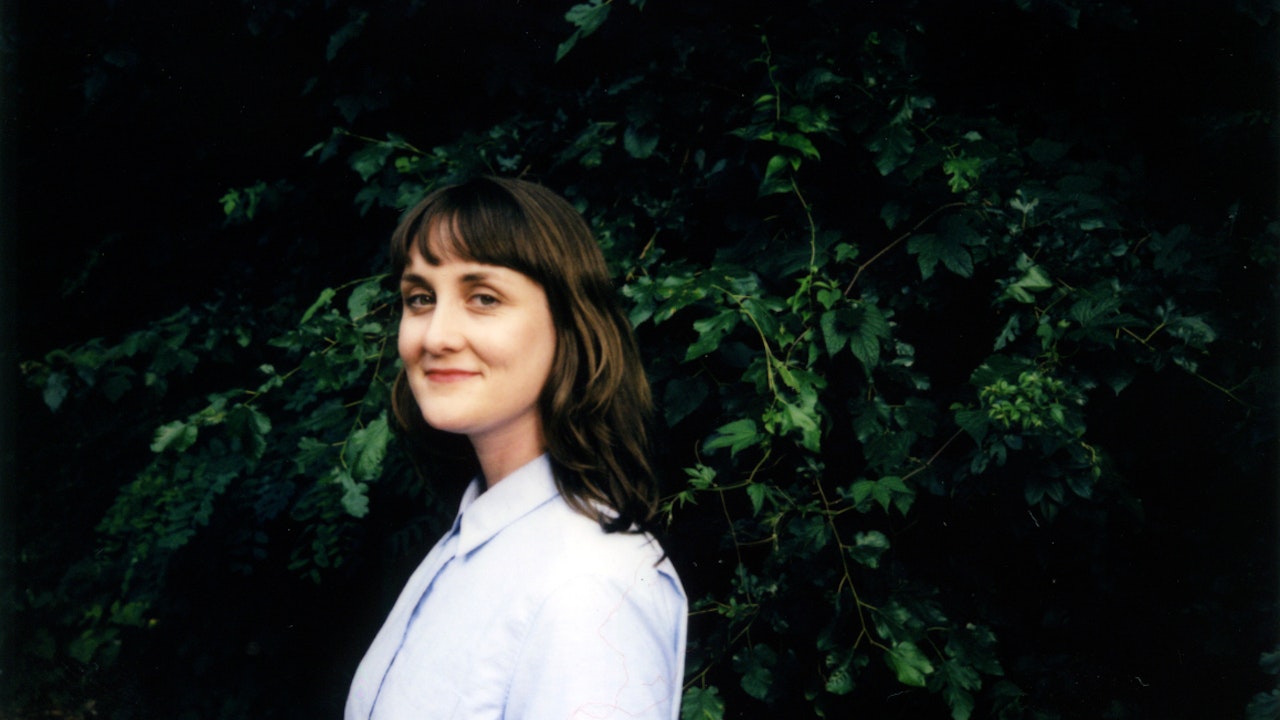