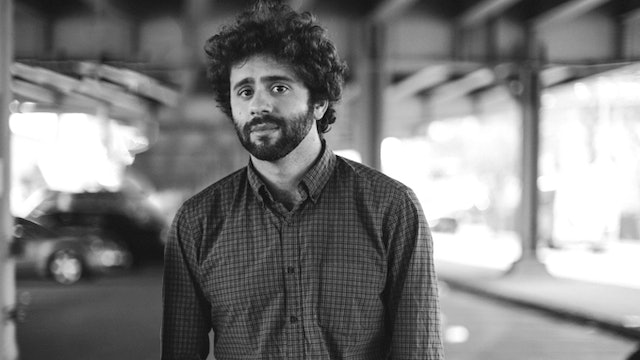 Matt Porter is a director, writer, editor, and sometimes actor. He is the co-director/co-writer/co-star of the Comedy Central web series NEW TIMERS, and was featured as part of the "New Faces: Creators" category at the Just For Laughs comedy festival in Montreal. Matt was the Field Director for The Chris Gethard Show on TruTV, and has written and directed content for Funny or Die, TBS, Adult Swim, MTV, Sony, and others. His web series Good Cop Great Cop, a collaboration with writer/cartoonist Charlie Hankin, has been screened at SXSW and was an official selection at the New York Television Festival. 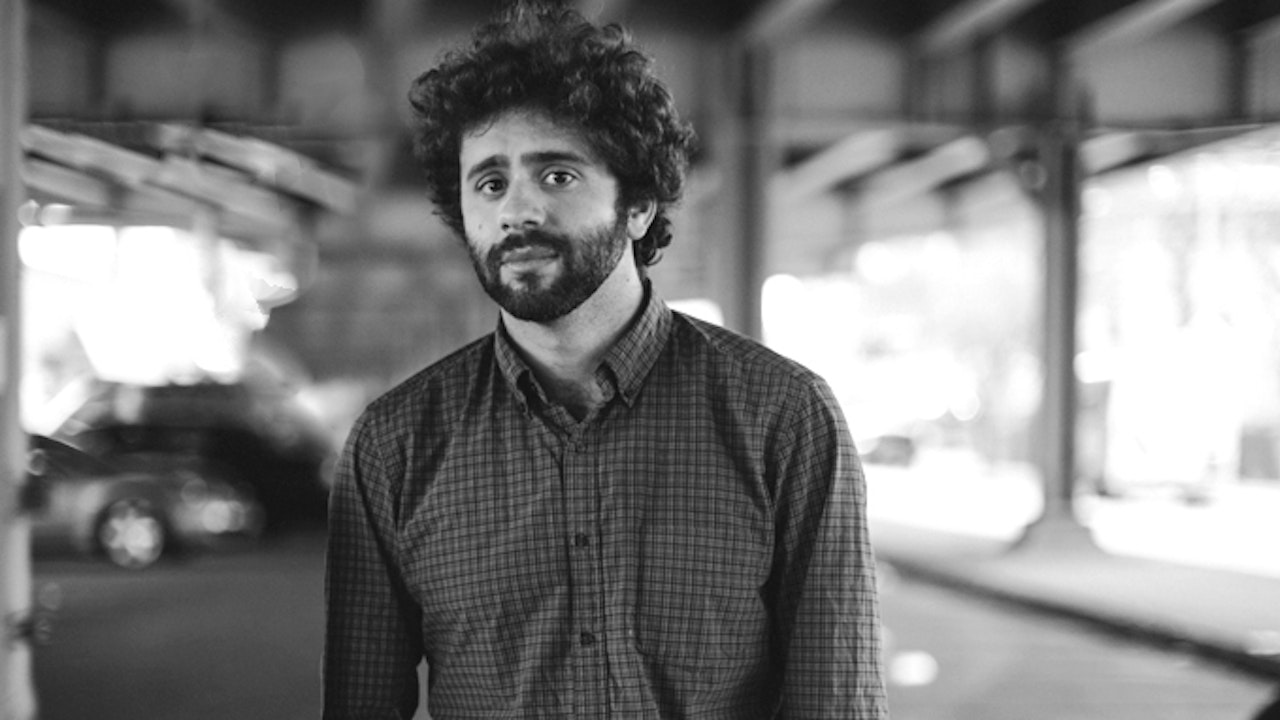