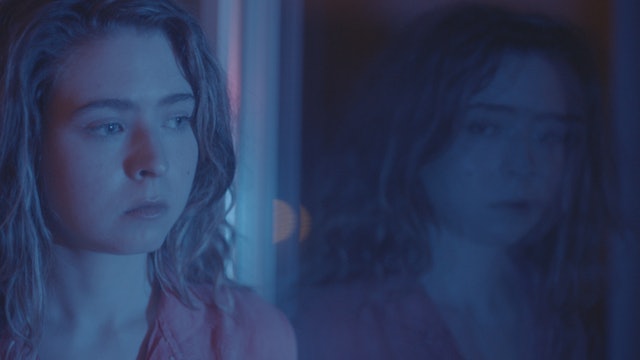 Pepi Ginsberg is a filmmaker and musician. After graduating from the University of Pennsylvania with an honors degree in writing, she became a professional recording artist, releasing five albums, which received acclaim from such media outlets as NPR, KCRW, Pitchfork, Rolling Stone, and many more, as well as touring widely. After stepping away from the stage, Ginsberg turned her focus to writing and directing and is currently an MFA candidate in film production at NYU's Tisch School of the Arts. Pepi has directed four shorts while at NYU, including Bad Candy, which was recently awarded first prize at NYU’s Wasserman Awards. Her film Swallow Grass Snakes has screened at festivals nationally. She also directs commercials and music videos. She is represented by Ground Work, UK/USA. 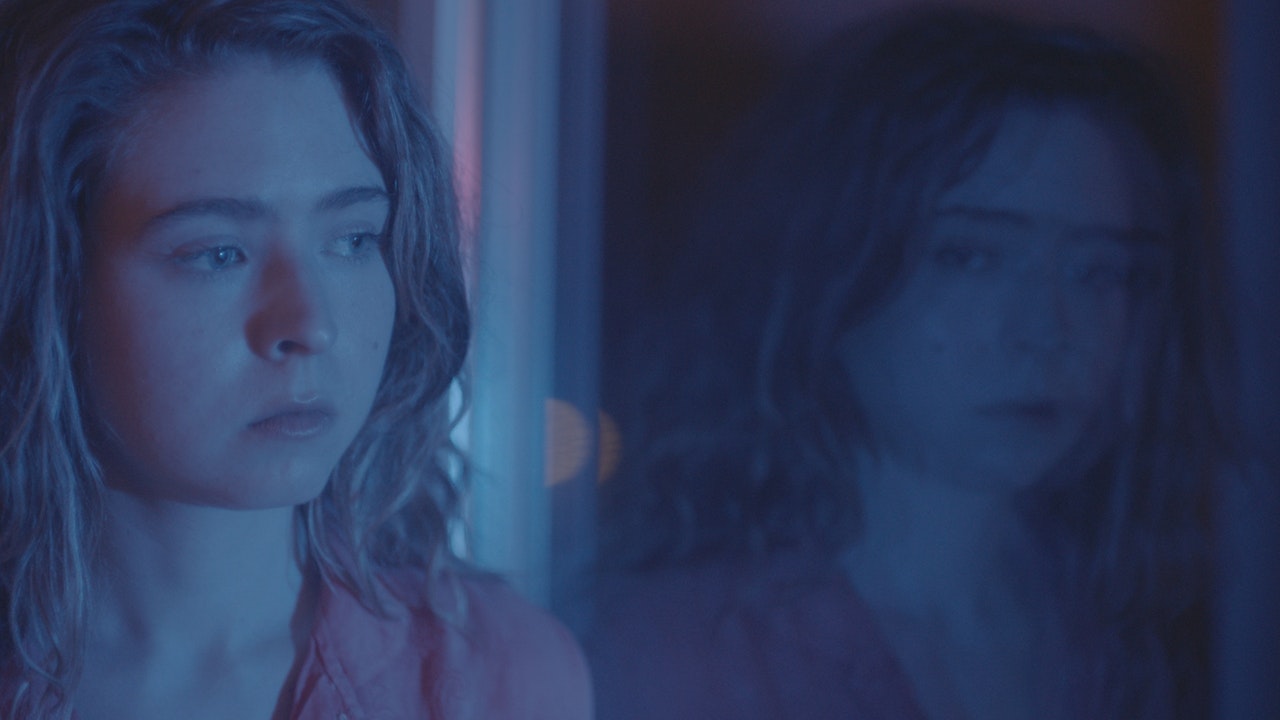