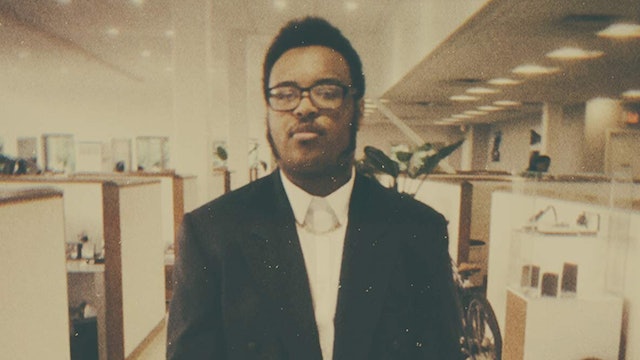 Ryan Henry Knight is a filmmaker from Virginia. His work has screened in festivals across the globe, such as the BAFTA recognized Aesthetica Film Festival. In 2017, he co-founded the independent production company, HÖMA Motion Pictures. Fusing drama, psychological horror, and experimental filmmaking techniques, Ryan's work tells dark stories that are a reflection of our political and social climate. 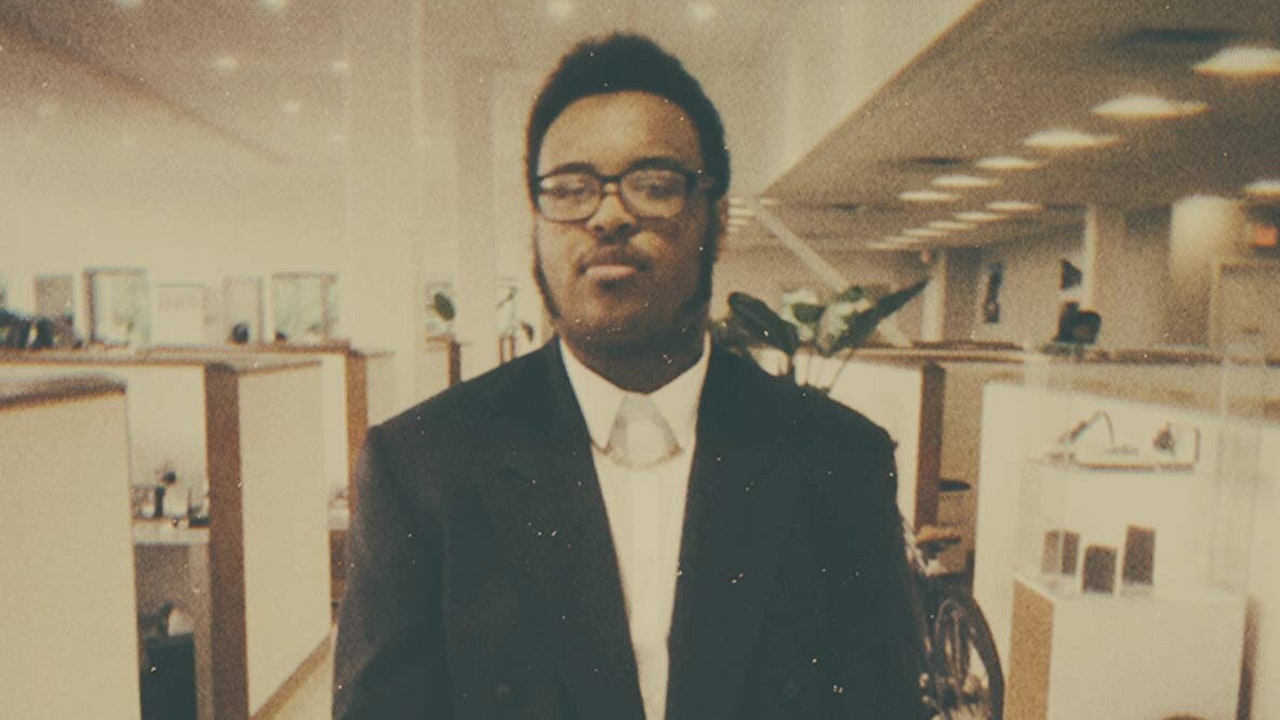