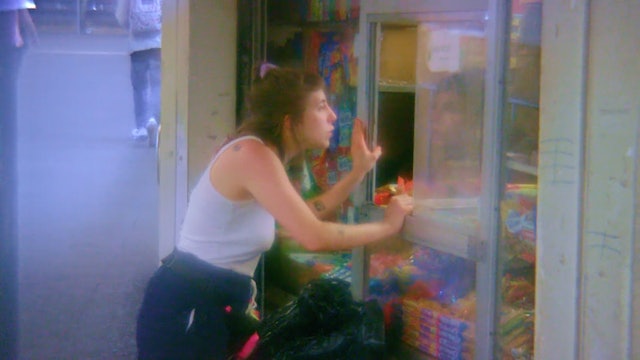 Ryan McGlade is a writer, director, and editor in NYC. His films have been featured in film festivals around the world, including Palm Springs International ShortFest, Montclair Film Festival, Maryland Film Festival, and the Bushwick Film Festival, where Hoss was awarded the Programmer's Choice Award for Narrative Short in 2020. His work has also been featured online on NoBudge, Filmmaker Magazine, Talkhouse, and Bloody Disgusting. 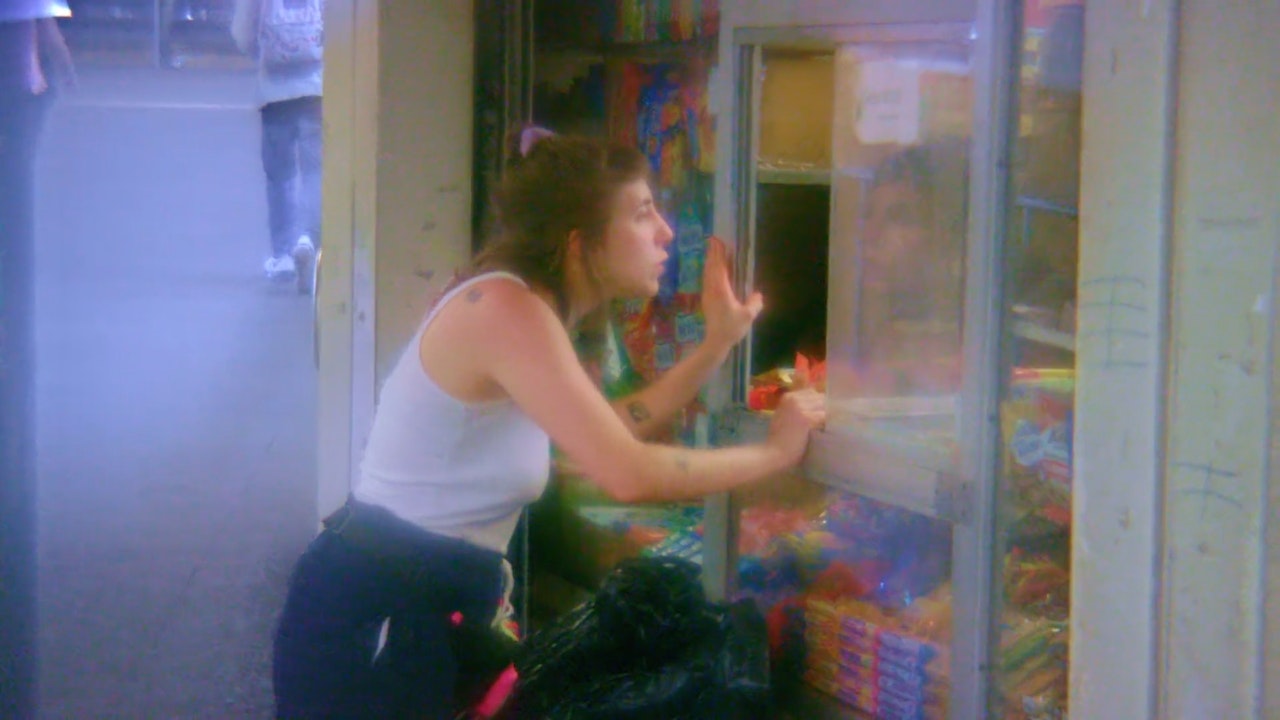