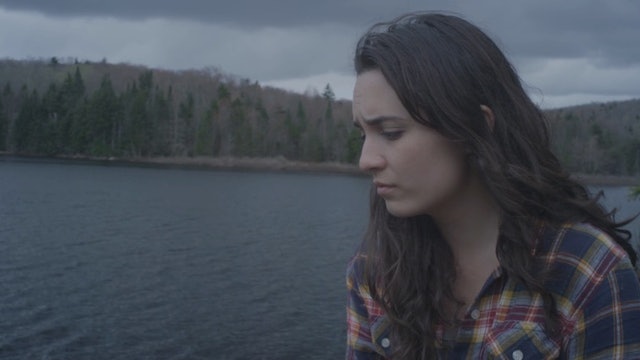 In an upstate New York cabin, a young woman battles solitude & the country mice that keep eating her bread. Mostly silent and featuring only one character, it’s a minimalist mini-series (five parts), a beautifully-made meditation that moves in tiny ripples. Its aims may seem small but they’re captured in vivid detail, allowing the remote atmosphere to feel alive and engage deeply. The external serenity of the lake house is undermined by unrest underneath. Though there is no direct mention of it, the woman is here to grieve after experiencing an unspecified tragedy (established through the synopsis). She spends her days in physical pursuits, sawing wood, rowing boats, diving naked off cliffs, either as therapy or distraction, to reminisce or move on. The woman’s intensifying run-ins with the aforementioned mice might be considered the main plot point, but it's not a series about plot. Director Will Schluter deftly renders the small-scale drama so potently that it doesn’t feel small-scale. The tendency is to withhold character and story information to focus on movements, the light on window sills, serene views of a quiet lake. It’s some kind of magic trick how compelling the whole thing is, using so little drama, so little dialogue. Much of the credit can be given to actress Sara Yoko Howard in an emotionally raw, but unaffected performance. 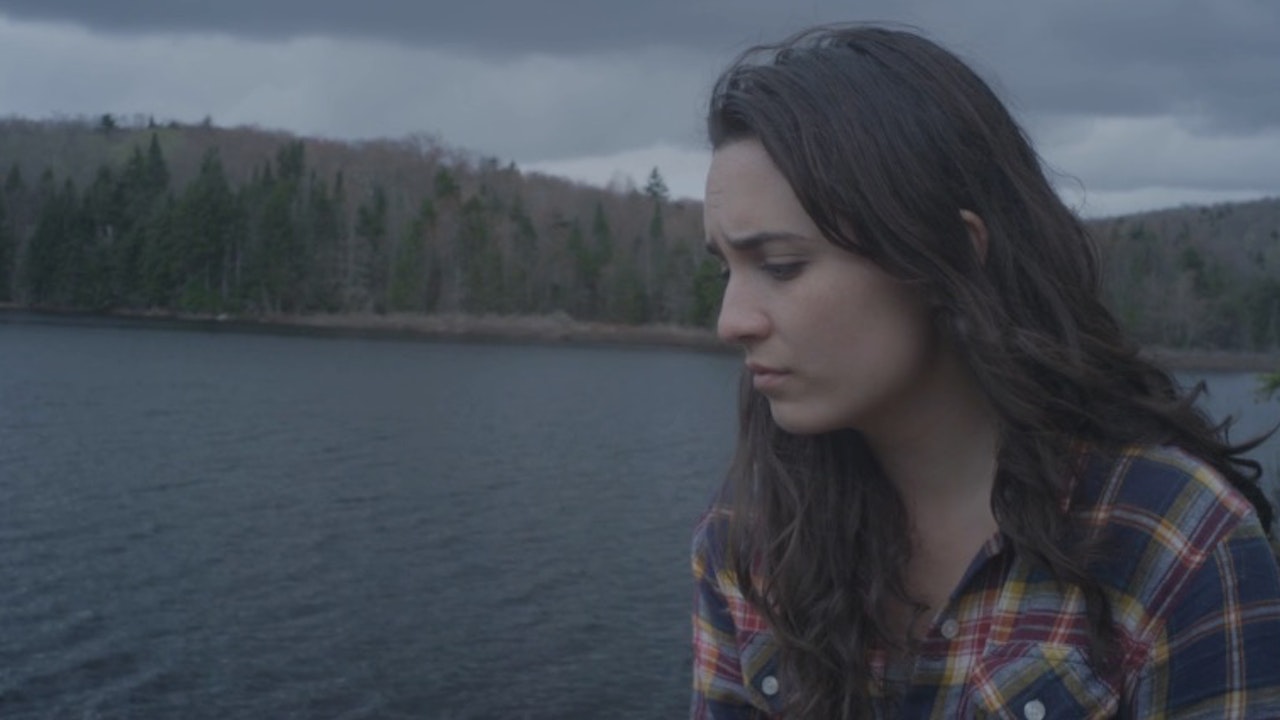