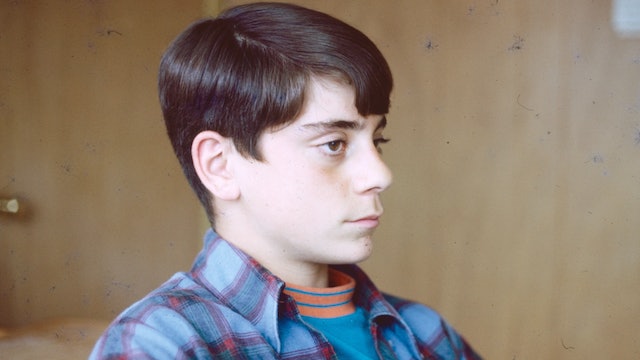 In this unsparing portrait of a contentious relationship between father and child, a young filmmaker explores family history through impromptu interviews and old photographs. A reflexive essay documentary, “Father, Can’t You See I’m Burning?”, directed by Grant Conversano, offers a penetrating stare into the abyss of family trauma. After years of alcoholism and destructive behavior, the filmmaker’s father gets arrested and sent to rehab. Once he is out, Conversano takes him to task with a series of unrelenting questions about his behavior — among them, drinking and driving with kids in the car. Suffering from cancer and his own trauma and disappointments, the father is impelled to dig deep into his past. Brimming with vulnerability and tension, the film is also an interrogation on the family photograph, calling into question the impartial accuracy of such. -KA. Written and directed by Grant Conversano. Photographs by Albert Conversano, Mark Conversano, Grant Conversano. Cinematography by Grant Conversano. Edited by Adam Conversano & Grant Conversano. Music by Jordan Minor and A.S. Fanning.