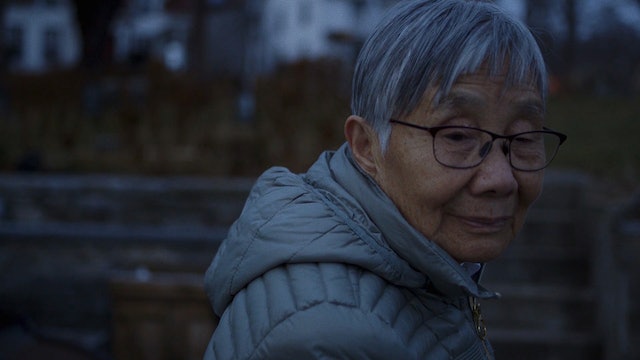 On a visit to her family in America, a grandmother is left to find companionship with a pet fish as she slowly comes to terms with losing her independence. Annie Ning directs “Fishbowl,” a tender and observant portrait of aging and isolation, shouldered by a poignant performance from Xiangrun Jiang. Visiting from China, Grandma Gao tries to get comfortable in her new suburban American surroundings with her daughter and grandchildren, but the culture and lifestyle is unfamiliar to her. While she spends her days alone in a big empty house with only a goldfish to keep her company, she worries that her agency is being taken away, especially after a revealing phone call home. Within its modest, nuanced storytelling mode, Ning’s film perfectly captures lives in progress, difficult decisions being made, life transitions, generational divides, culture shock, etc, all of which quietly accumulate into a bowl of emotion. -KA. Directed by Annie Ning. Starring Xiangrun Jiang, Xingrong Chen, Allen Chen, Alexandria Chu, Benjamin Tedcastle. Director of Photography: Leon Ristov. Produced by Ruby Fludzinski, Sherwin Yu, Kat Cucullo, Hannah Cooper. Production Designer: Council Brandon. Art Director: Joseph Issac Cohen. Score by Sarina Hahn. 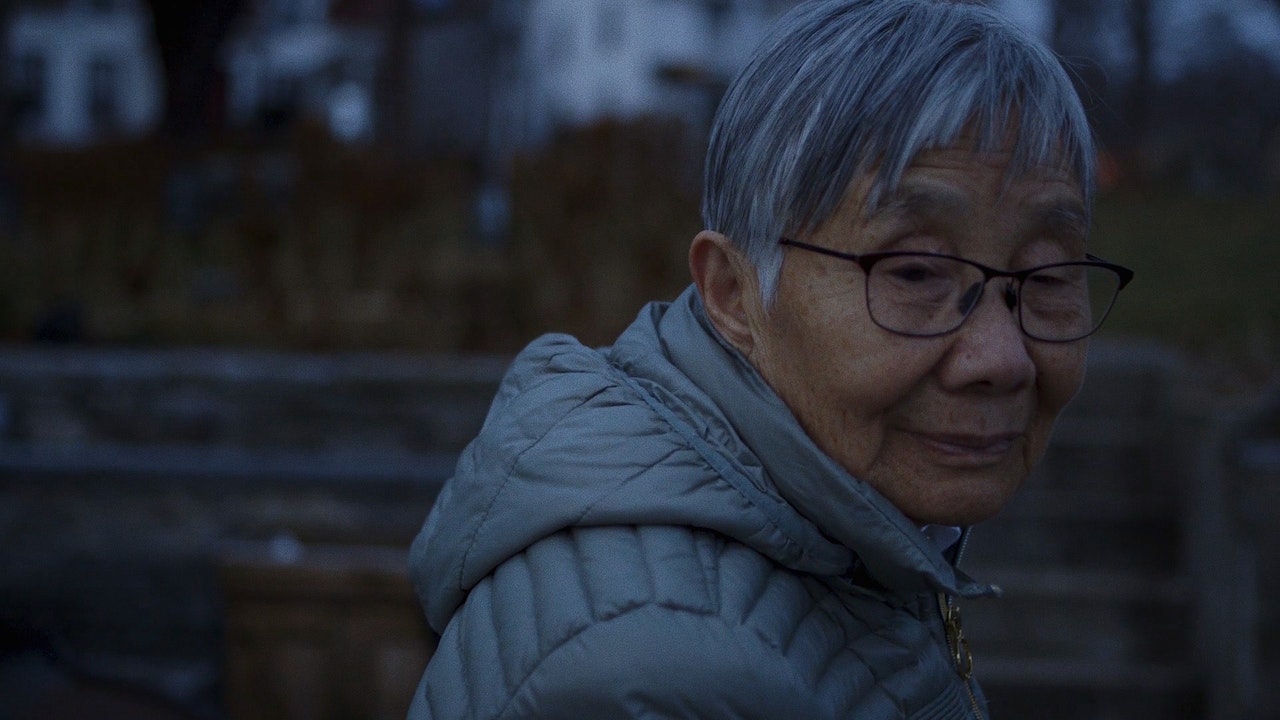