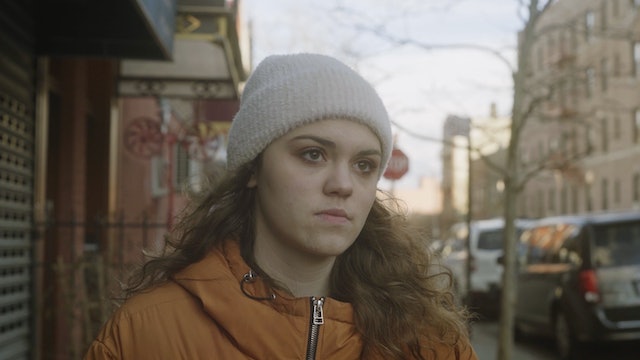 An aspiring entrepreneur hires two interns to help him start his online business, if only they could figure out what the company does. “Good Idea,” directed by Marissa Losoya, is a deadpan satire on start-up culture, and a slow-burn character study of a delusional, wannabe boss. The one-man business is Dixon’s attempt to prove his worth to the world, but it’s not clear what the business even is, or what it requires of its two new interns, Diane and Rob. The unassuming pair of students go about their days fiddling with the printer, or filing receipts, as they try to understand their perpetually flustered boss and his nonsensical stream of buzz words related to marketing and growth (“increase visibility in our presence,” “vlog initiative,” “accountability partner” et al). Dixon’s phony maneuverings and cocksure fixation with business success should make him utterly insufferable, and yet, the film reckons with his complex psychological issues in surprisingly emphatic fashion, ultimately painting the man more as a lost soul, and less of a villain. The interns keep the train on the tracks, and the more we learn about their lives and viewpoints, the deeper the film gets. Director: Marissa Losoya. Cast: Andrew Tarzia, Kira Skasden, Jacob Anthony Cain, Giancarlo Roma, Leighton Samuels. Director of Photography: Jared Watson. Editor: Marissa Losoya. Producers: Paola Gadala-Maria, Marissa Losoya. Music by: Josh Kane. 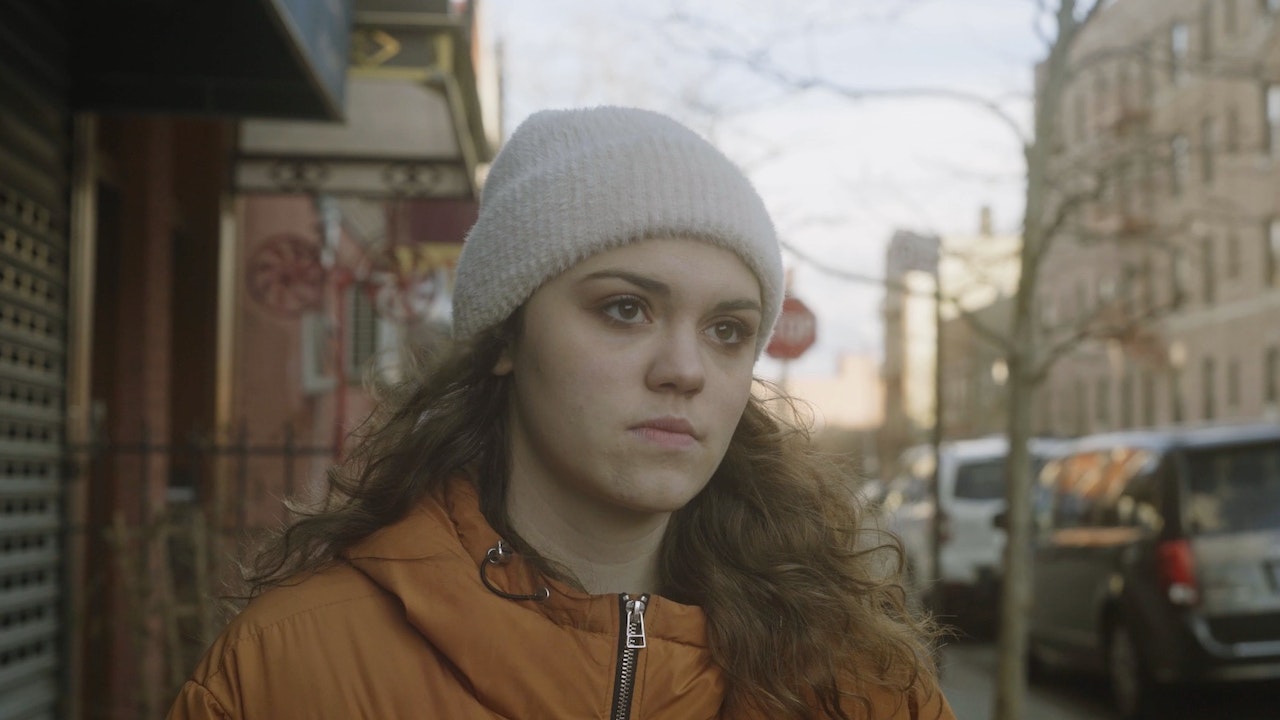