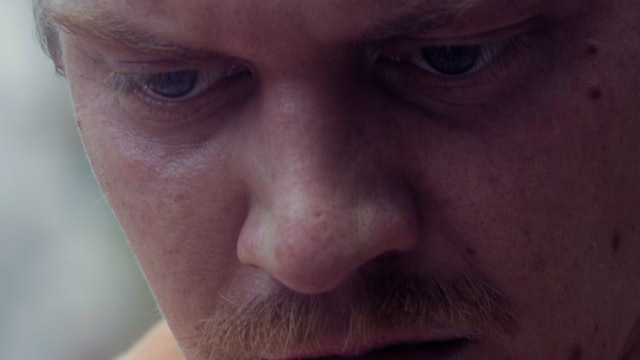 A man loses his dog but finds something else. “HEINEKIN,” directed by Will Duncan, is a two minute experimental burst of frantic energy and physical comedy. Duncan stars as the man desperately searching for his dog, Heinekin, trudging through the park in an orange polo and blue shorts, having no luck. His panic builds until he’s knocked out of his stupor (or back into it) by a strange finding. Duncan is part of “No That’s Okay,” a new comedy group in L.A. responsible for “Jellyfish,” which we featured in August. Here he moves convincingly from straight man to screwball in meltdown mode. -KA. Directed, edited by, and starring Will Duncan. Director of Photography: Jake Gibson. Sound: Jilian Medford. Art Department: Cayman Adams-Nice, Amit Miretzky. 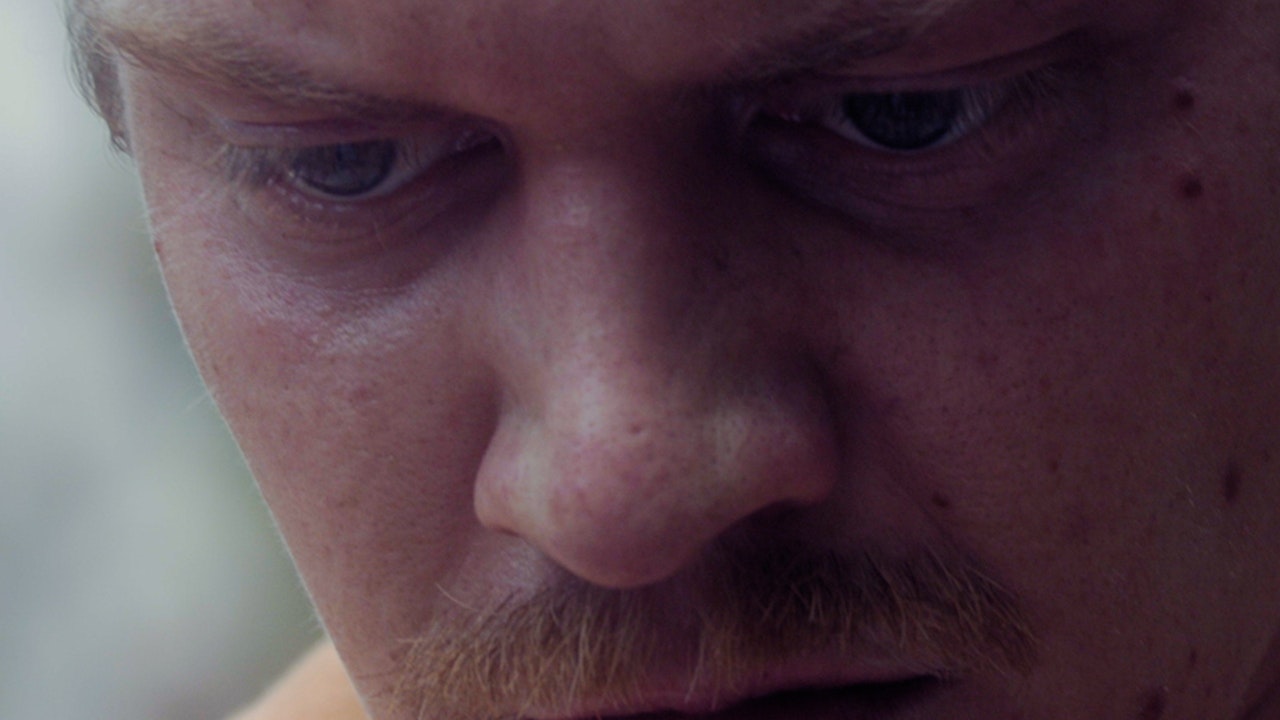