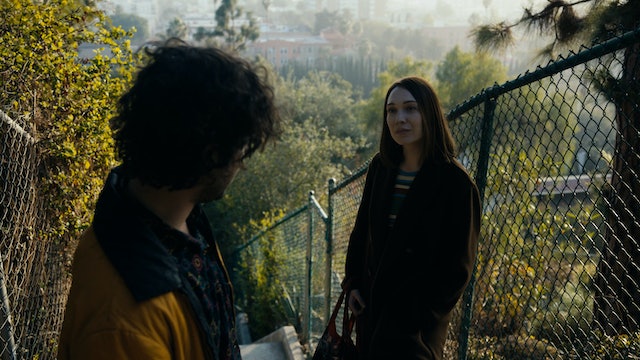 A L.A. couple takes a shortcut down a steep staircase while playing a question-and-answer exercise designed to rekindle intimacy. “Hellmouth,” directed by Gus Reed, is a dramatic vignette that’s vaguely unsettling, almost dream-like in tone, and shouldered by performances from Rhian Rees and Shane Coffey. A pathway they’ve never taken before is the route home for the day, as suggested by the boyfriend of 2 or 3 years (depending on which partner you ask), looking to shake things up. She finds the stairway creepy but hesitantly agrees to walk down them and play the game. As they descend, the questions become more and more focused on death — the final one inquires about the biggest regret should you die tonight — questions that may be better left unanswered. The film explores themes of family and tenuous partnership with ripples of potential doom and a strong central visual component. -KA. Director and writer: Gus Reed. Cast: Rhian Rees, Shane Coffey. Director of Photography: Evan Weidenkeller. Production sound mixer: Michael Coe. 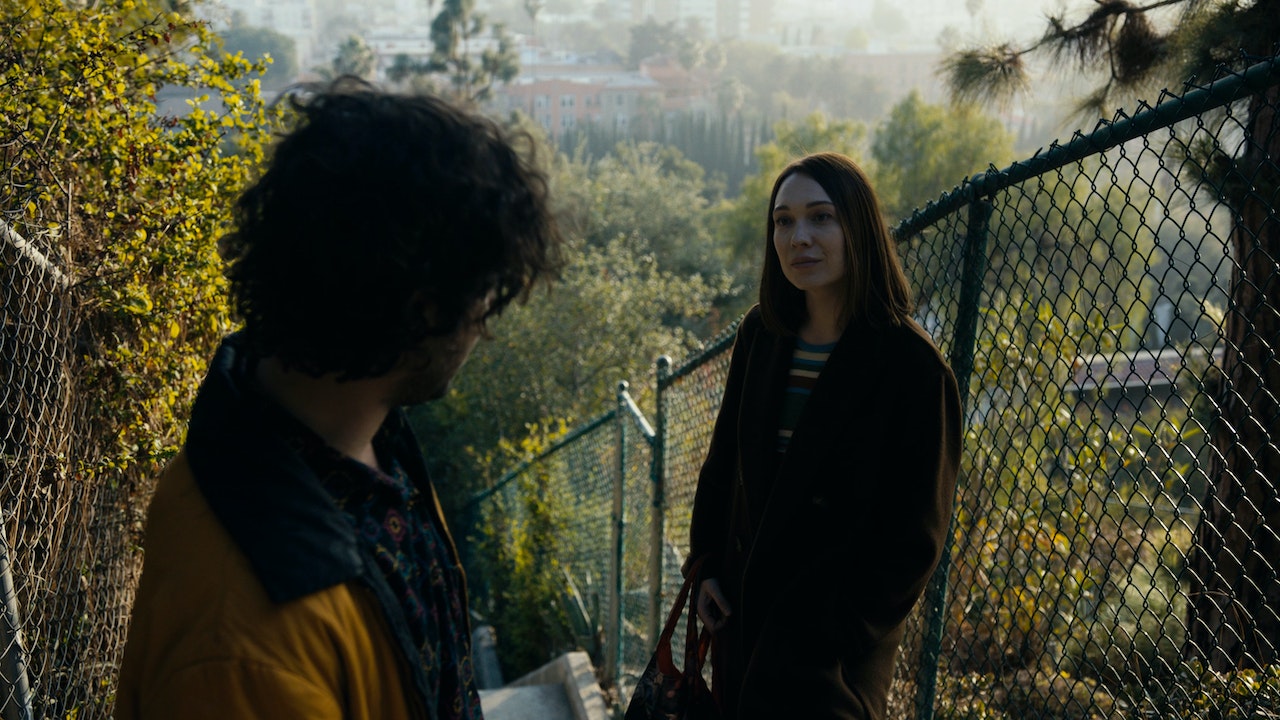