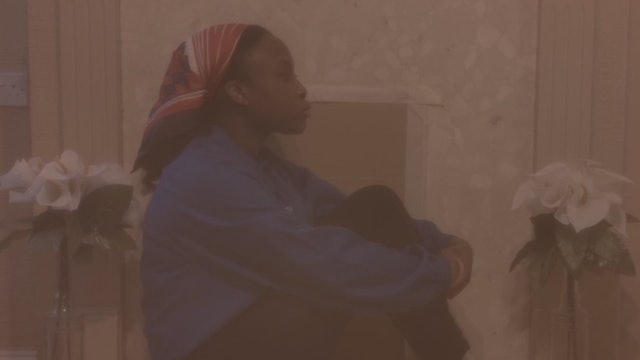 An experiment in romanticizing the everyday. “Home Movie,” directed by Simi Abe, is an exploration of framing, context, and mindset, a film that imbues a cinematic quality to a non-cinematic space (or a space that was previously viewed as non-cinematic). It’s a lovely snapshot narrated poetically, with an its eyes tuned to composition, light, color, texture, and symmetry. A small, homemade project that creates vitality in unexpected ways, it’s a film about films but also about the real life beyond the camera, now and before. 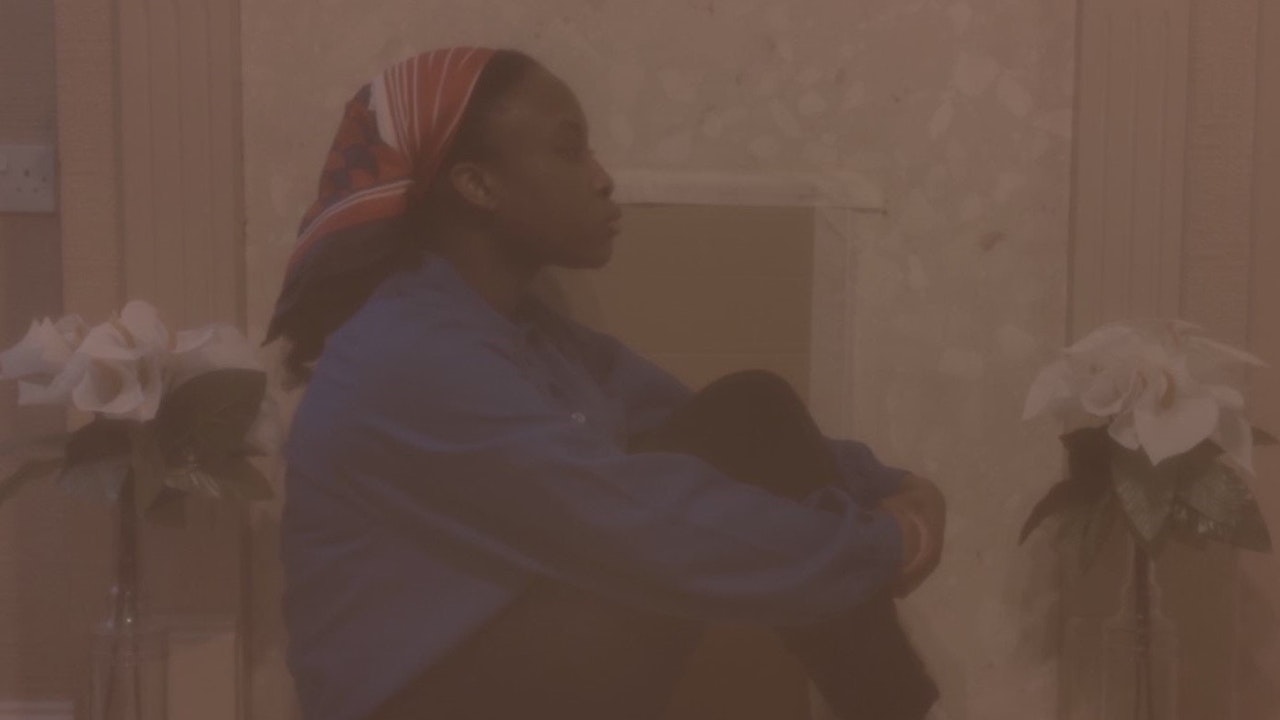