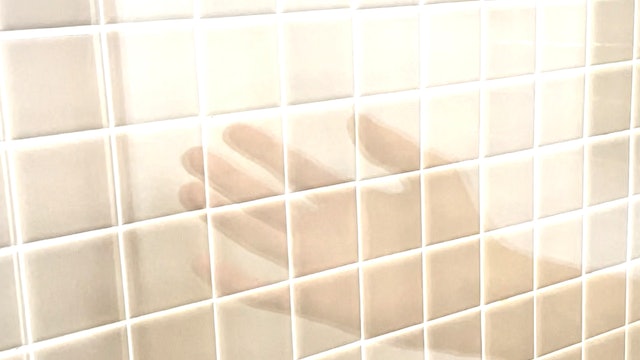 how can i be present when photographs exist

While pondering the need to endlessly capture her life in photos and videos, a filmmaker attempts to be present in the moment. Shereen Lani Younes directs “how can i be present when photographs exist,” a self-reflective video essay narrated with stream-of-consciousness musings over a smorgasborg of phone-captured moments. Younes films endlessly: pets, plants, balloons, car washes, meals, selfies. And yet she’s not sure why she does it — what’s the impulse to capture her daily life in such detail? What could these photos and videos be used for? What happens to the documentation after she’s gone? Unanswered questions for our age and yet the film makes a strong case for its significance as a multimedia poem with artful construction and self-deprecating humor. In 2018, we featured Younes’ narrative short, “Fall,” a psychological drama where reality appears to be crumbling for a young woman in L.A. The new one has an entirely different format and style but continues to mine similar emotional territory for poetic questions on identity and perception. -KA. Director, Writer, Editor: Shereen Lani Younes. 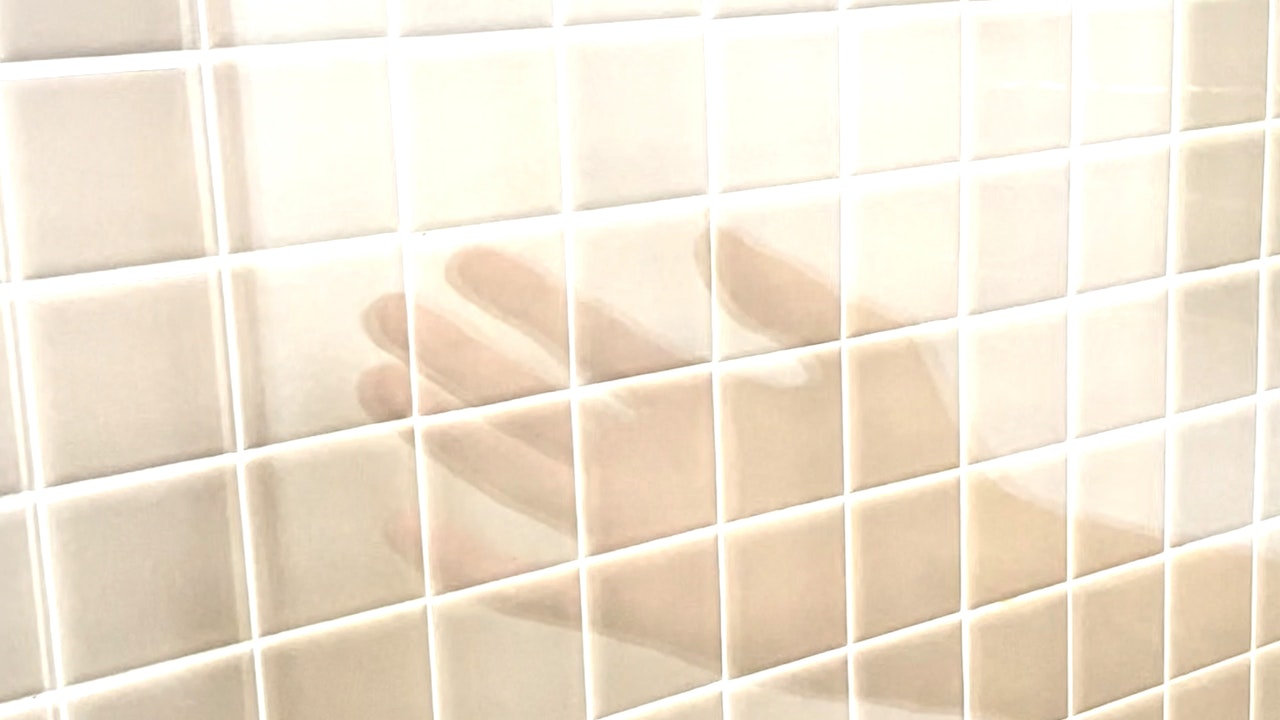