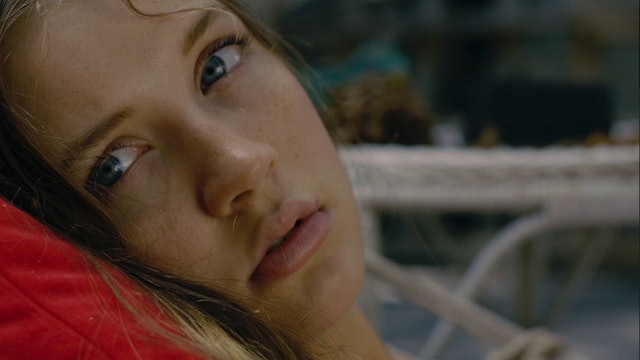 A teenager confronts her best friend who has a closer relationship to her mom than her, threatening the ties that hold them all together. Chaconne Martin-Berkowicz directs “In Sync,” a coming-of-age drama built with specificity and detail that explores the simmering tensions embedded in an unusual living arrangement. With an unstable family situation, Jenny moves in with her friend, May, and becomes close with May’s mother. As May grows resentful of their bond, she falls in with a new social group and begins to explore her sexuality. After flirting with a new neighbor (an incident that ends awkwardly), May discovers her mother and Jenny furthering their connection, and the situation comes to a head. Martin-Berkowicz’s film authentically conveys the raw emotions of its young characters — their innocence, naivety, and yearnings — with natural performances and keen observations. -KA. Director: Chaconne Martin-Berkowicz. Cast: Lola Daehler, Kathleen Wilhoite, Parker Love Bowling, Aaron Kitchin. Director of Photography: Gemma Doll-Grossman. Editor: Qing Shao. Producers: Cailin Lobb-Rabe, Kristen Politis. 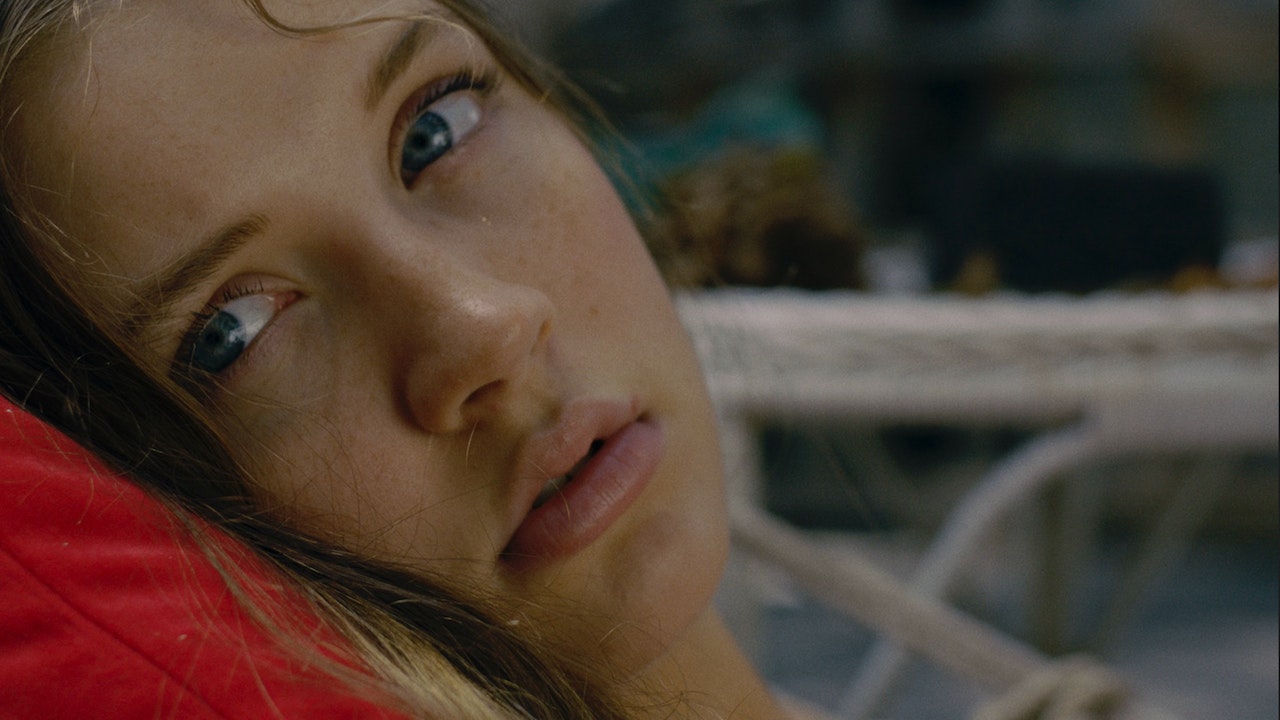