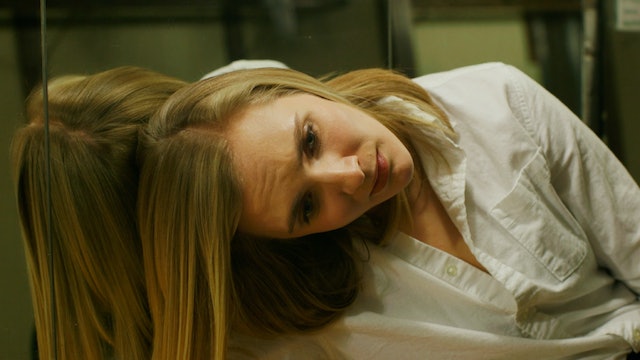 An aspiring teenage comedian joins a community theater and is cast to play a school shooter. “Itchy Fingers,” directed by Anna Nilles and Marco Jake, is a transfixing exploration of identity that encircles themes of gun violence, mental health, storytelling, creative process, and others. It’s a powerful film carried by potent performances, particularly from Zachary Shultz playing a kid who just wants to be funny who becomes ensnared in a project beyond his comfort zone. Just out of high school, Ernie Burroughs still lives with his dad, unsure of his next step in life. He’s passionate about comedy but inexperienced and unpracticed — his only feedback comes online from disparaging comments under his homemade stand-up videos. When he comes across an opportunity with a local theater troupe, he jumps at the chance though he’s not exactly sure what he’s signing up for. The deeper he gets, the more uncomfortable he becomes with his role in the unorthodox production. Stylistically understated — though not without surreal flourishes (Ernie’s father and grandparents are only seen in clown makeup, for instance) — the film is a self-assured character study that accumulates poignancy as it goes. Similar to their previous feature, “Bark,” Nilles and Jake are refreshingly unhurried in their narrative construction, and tension builds naturally from rich character development. With two features under their belt (both criminally under the radar), they have established themselves as astute observers of human behavior and psychology, with a knack for threading flashes of absurdity and surrealism into hyper naturalistic settings. -KA. Writer, Director, Editor: Anna Nilles & Marco Jake. Starring Zachary Shultz, Elsa Guenther, Jeff Prather, Catie Councell, Samantha Newcomb. 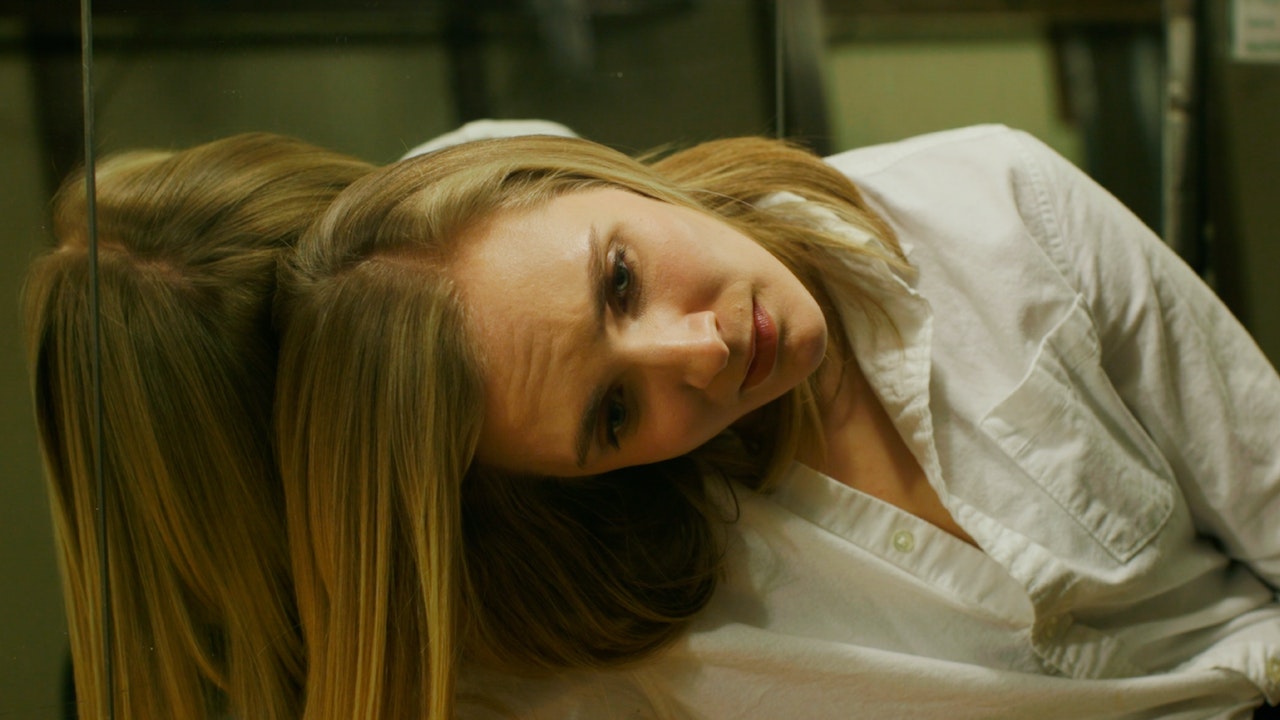