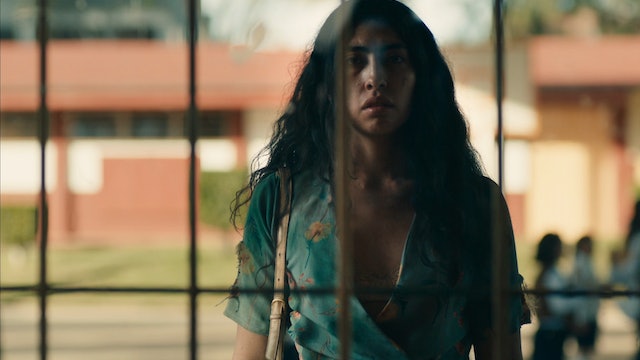 On the outskirts of a Mexican village, a former elementary school teacher emerges badly bruised on the shore of a remote lake and must find her way back to town. “La Oscuridad,” directed by Jorge Sistos Moreno, is a visceral portrait of a woman left for dead. Marina somehow survives the ordeal and crawls to safety, where she’s first greeted by a wild horse, and then ignored by a series of humans. She moves like a ghost through the scorching Mexican sun and arrives at the primary school where she once worked, and slowly, her motivations are revealed. Minimal but potent, Moreno’s film is filled with striking visuals and haunting tones. 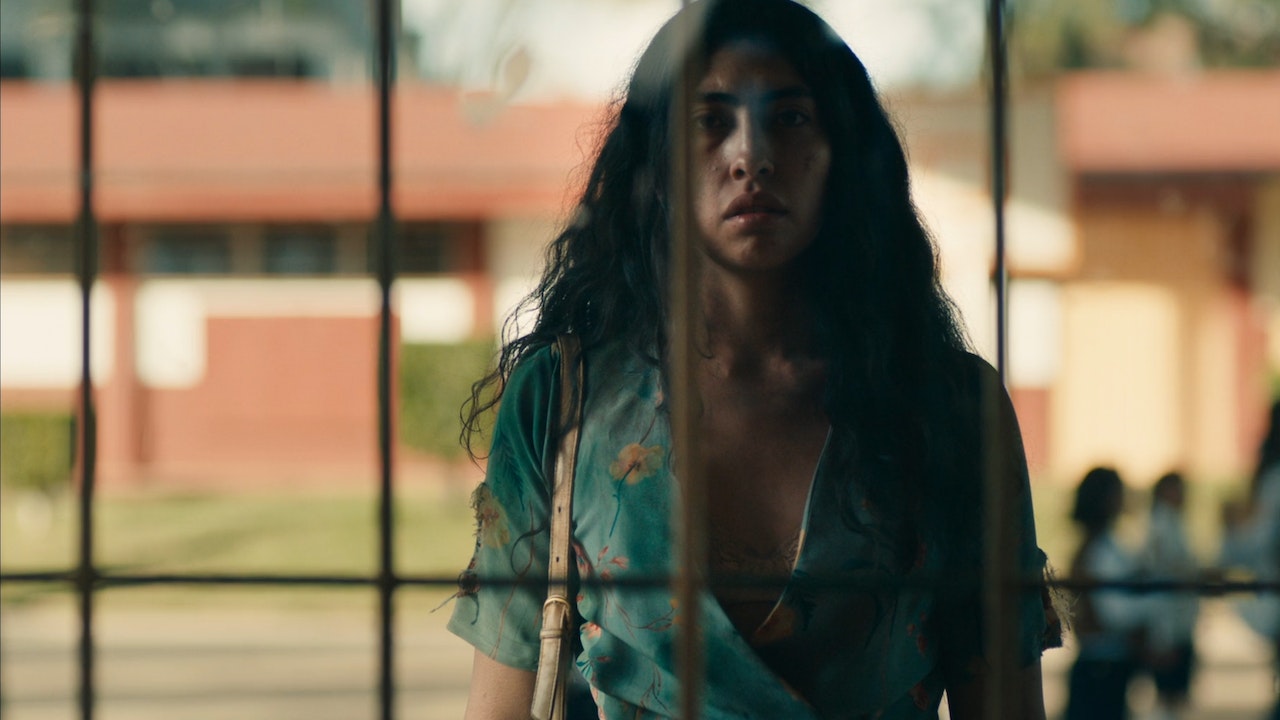