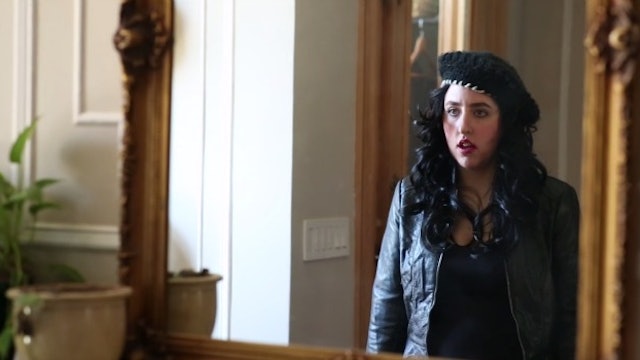 The post sex scandal life of Monica Lewinsky is explored with great empathy in this unlikely comedy from Doron Max Hagay, director of Perfect Thoughts (NoBudge’s Best Film of 2013). In 2001, Lewinsky had just moved to New York City and we follow her early days trying to recapture her identity by learning yoga, designing handbags and ultimately conceiving of a documentary to set the record straight. A sincere interest in the life of Lewinsky beyond the punchlines is the guiding force of the series, along with an awkward comedic touch — cast consisting primarily of comedians, Cole Escola, Kate Berlant and John Early, amongst them -- and a mix of tones. Historical fictionalizations lead into sketch-like adlibs which lead into Sex and the City references, and the whole thing is presented with a disarming sincerity. Hagay is assured in the concept (as he was in the VHS-flavored self-help narrative, Perfect Thoughts) and contains the scope to focus on Monica herself, her road to empowerment. Self-released in February, Monica: The Miniseries did very well online after being featured in major outlets like The Daily Beast, The Fadar, Filmmaker, New York Mag, and more. 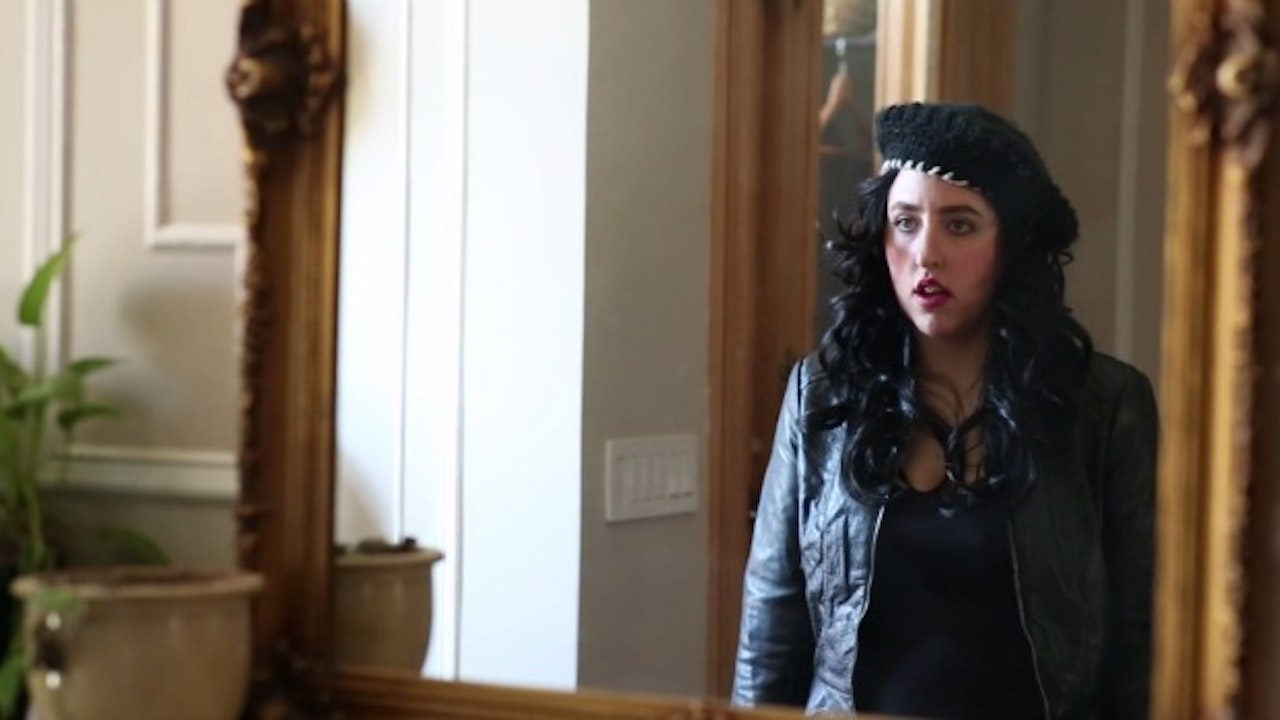