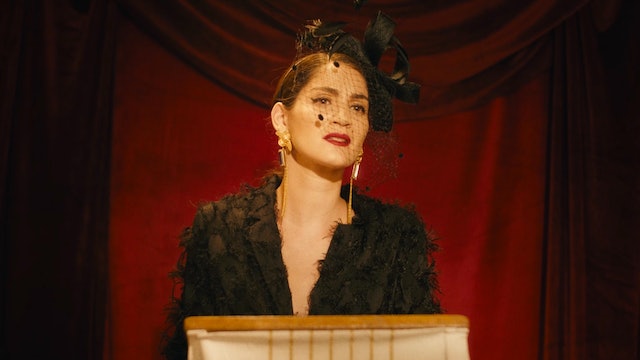 Adam Bernet's last wish was for his funeral guests to watch a special video he made, reenacting his final, gruesome, moments on Earth. “My Great Funeral Movie” is a morbid comedy that cycles through several scenarios of possible death. From a small TV wheeled out in front of a congregation, a tape plays. Beginning with a short introduction, Bernet announces his death and walks his loved ones through what happened, or what could have happened - electrocution, murder by mobsters, poisoned by leftovers, et al. We featured Bernet earlier this year with “Interior Night,” a dream-like journey of a man trying to get home to his wife. The new one demonstrates versatility with its broadly comedic vignettes, as overt as the previous film was unclassifiable. -KA. Director: Adam Bernet. Starring Adam Bernet, Kristina Epenetos. Director of Photography: Tobias Marshall. Production Design: Bla Farry. Editor: Robbie Gibbon. Original score: Adam Smyth. Sound Design and Mixing: Rob Price. Producer: Jack Bradley. Production Company: Mental Images. 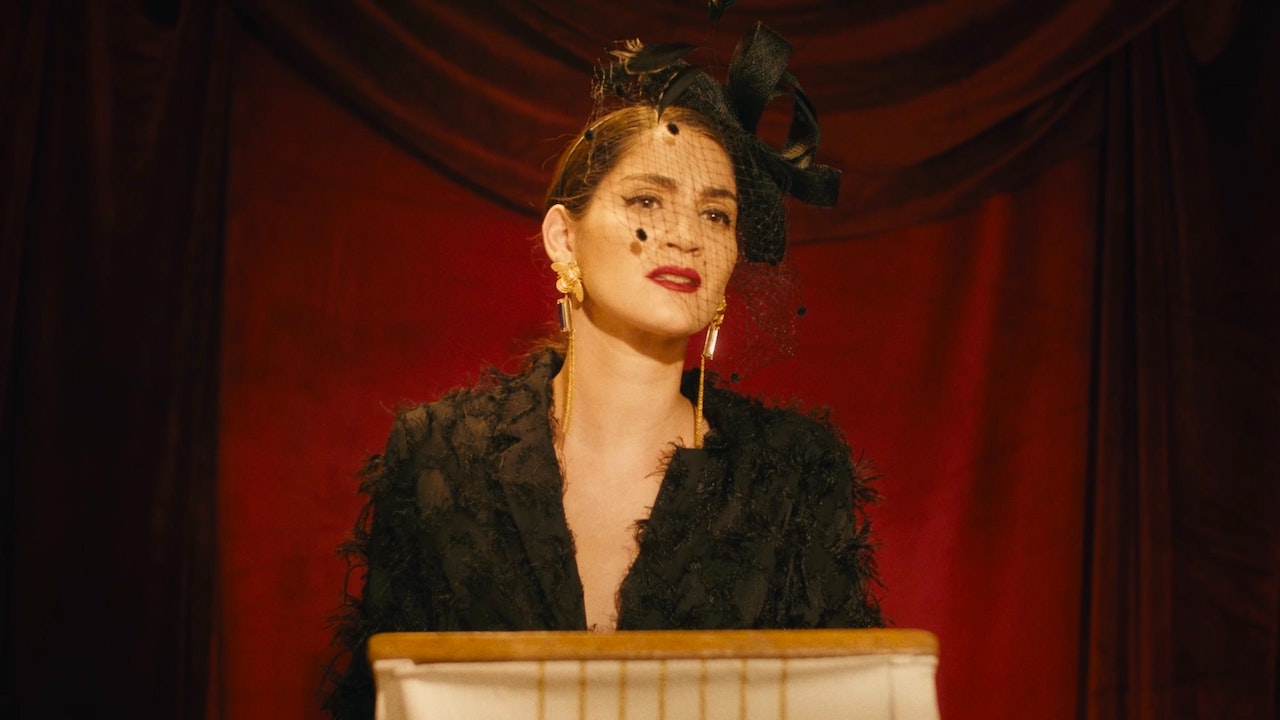