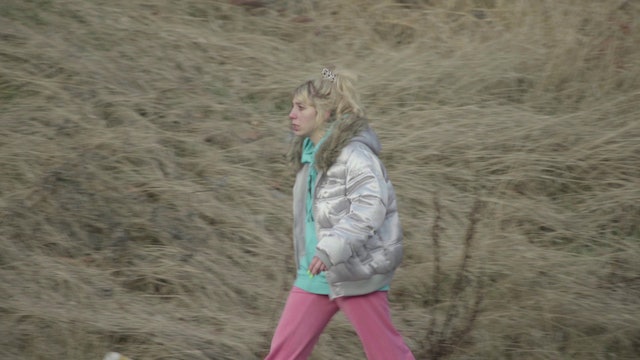 This program screened live in Brooklyn NY on Jan. 24th, 2022. "NoBudge is happy to present new work from a group of emerging indie filmmakers, mostly based in New York. We’re screening eight short films, an even split of the dramatic and comedic. In the first half of the program, we’re focusing on edgy character studies that hover around sexual or emotional longing. The second half opens up into a series of dark comedies about good intentions gone wrong, or featuring characters embroiled in desperation. On both sides, the work explores loneliness and isolation, or rocky relationships filled with paranoia and/or manipulation. The program kicks off with a bit of an outlier, a lovely and imaginative stop motion animated film that eases us into the evening."

The movies:
Snow Angel
A journey through dreams and desires following a young woman making a snow angel and other wintry adventures.

Sincerely, Erik (*unavailable on our online platform)
A lonely bookseller in Brooklyn navigates the post Covid-19 world as best as he can.

Journal
Two best friends retrace their steps in hopes of locating a missing item after a seemingly average night.

Nudes
Desperate to be desired in her long-expired relationship, Jen becomes embroiled in a sextual encounter with her co-worker.

I’m SO Sorry
Two roommates struggle to decide which Black Lives Matter sign they should purchase to show their support for the BLM movement.

Maggie So Low
Maggie invites friends, acquaintances and total strangers into her home for what they think is a party, but she has other plans in store.

The Ultimate (By Lou Fescano)
After the death of her high school boyfriend Lou, Nicole returns home to New Jersey where she finds herself directing Lou’s unproduced screenplay.

Nicole
In a small town outside of New York City, a woman desperately tries to get to Dunkin Donuts for a coffee coolatta. 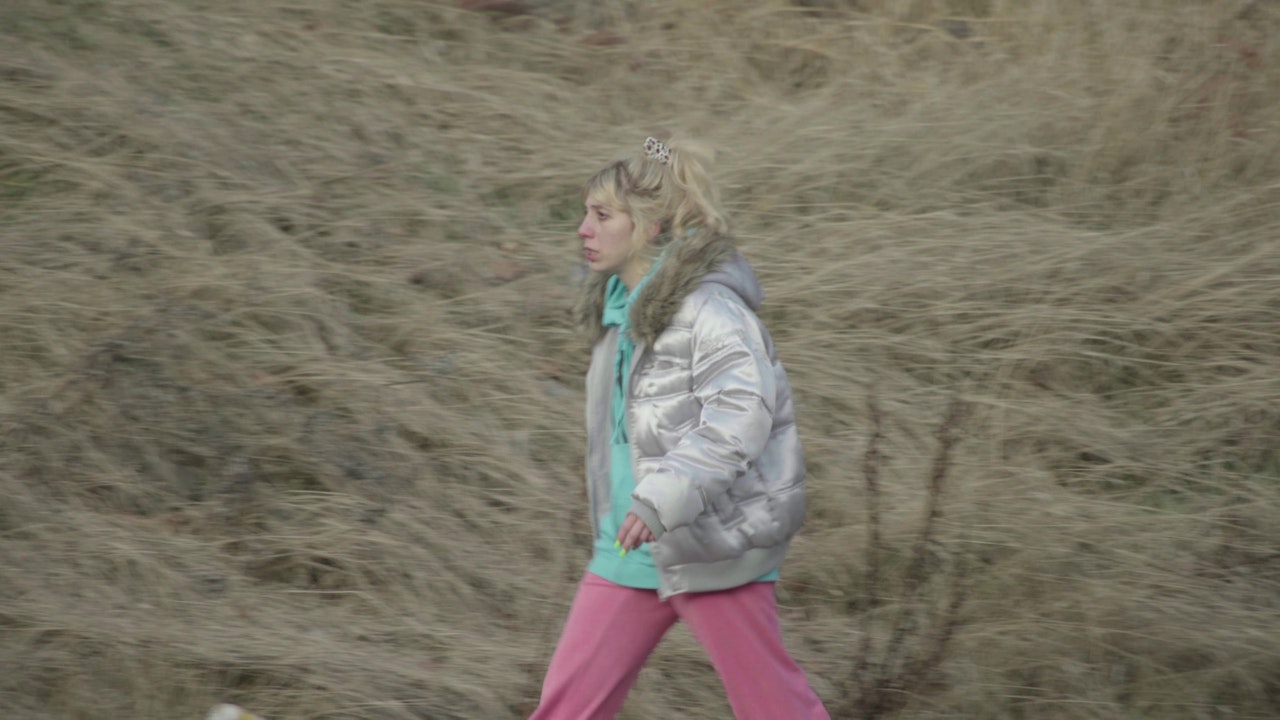