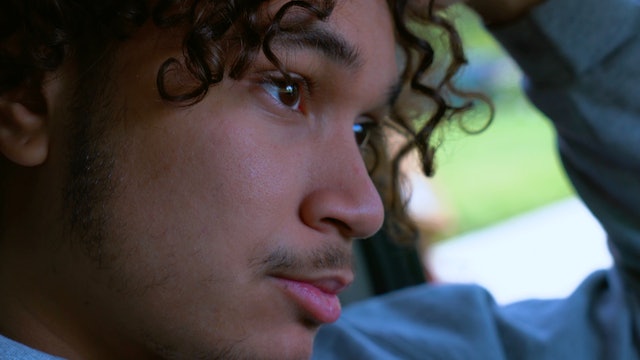 In Philadelphia, an aspiring rapper tries to carve out a space for himself but begins to lose hope. “Out of Focus,” directed by Alex Sulock, is a cinema verite snapshot about artistic pursuit that maneuvers in a flow of spontaneous energy. Over the course of a couple weeks, Ray roams around his hometown writing raps, making videos, shooting the shit with friends. Throw in an up-and-down relationship with his girlfriend and trouble at home with his mom — he’s kicked out of his house and forced to sleep in his car — and Ray’s life is on shaky ground. His passion for the rap game is his only constant but even that is beginning to falter. The film is stylistically low-key but sharp in its editing and perfectly believable in its performances. -KA. Director, writer, editor: Alex Sulock. DP: James Ball, Alex Sulock. Cast: Ray Lemontee, Xa Bucks, Alex Sulock, Alexis Rodriguez, Jennifer Rodriguez, Chris Martinez, Satchel Aubrey. 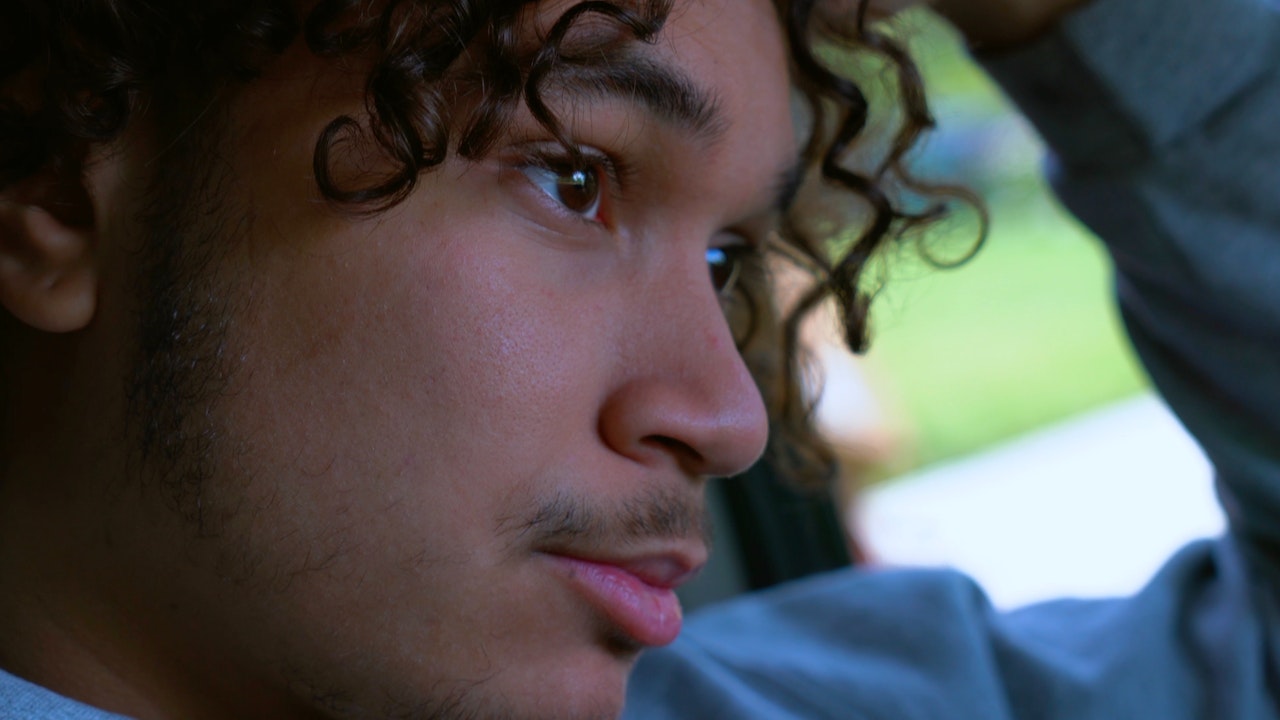