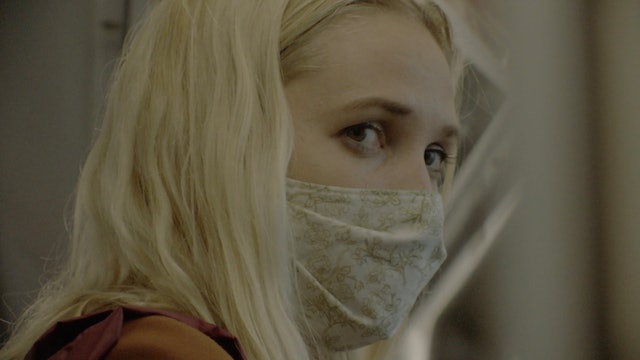 While navigating a busy work day, a woman reflects on a profound personal decision. “Polished,” directed by Colleen Dodge, is a sensory vignette tracking a vulnerable woman through a difficult day in New York City. Jane attends to incessant needs from her job but she is mentally elsewhere. Trying to give herself some time to process her situation, she gets her nails polished but it’s only a reminder of her hectic schedule and emotional burden. The eminently watchable Jane Stiles, a NoBudge regular, stars in the film and imbues the role with a range of sensitivities. Dodge directs her first short film and is able to express a harsh truth - that life doesn’t pause when someone is forced to make a hard choice. -KA. Director: Colleen Dodge. Starring: Jane Stiles. Director of Photography: Andrew Wonder. Editor: Betty Jo Moore. Producer: Michelle Moretta. Producer: Andrew Wonder. Producer: Sara Golden. 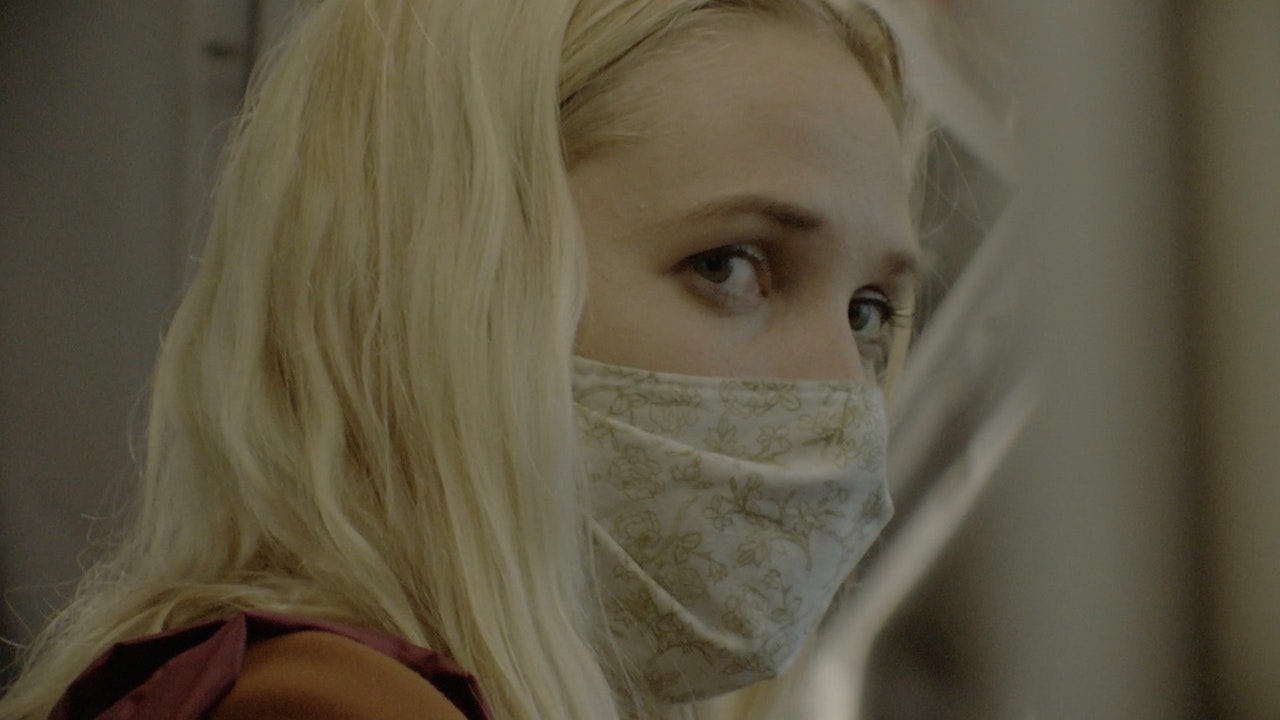