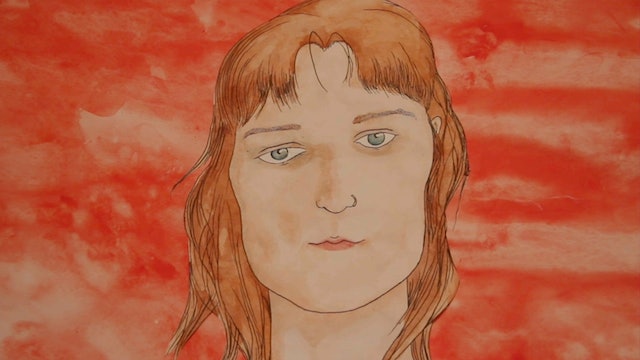 After meeting at a punk show, a young man becomes infatuated with Selene and threatens to become a ‘happy person.’ Jack Dunphy directs “Revelations,” a darkly comedic memoir — romantic, psychedelic, etc — animated with paper cut-outs and carried by a forthright voiceover. From the moment he lays eyes on her, Jack knows he will be haunted by Selene for the rest of his life. Eventually he’s able to win her over but there is heavy competition, first from his friend, Squidboy, and then from the lead singer of the punk band at the show they met. The latter is harder to fend off, particularly after the death of his mother as he angles into her life in need of emotional support. Recently, we featured Dunphy’s “Brontosaurus,” a similarly blunt depiction of another relationship; he specializes in deadpan honesty, cutting deep to the heart of volatile flings / lifelong obsessions with crude but vivid animation methods. See also: Dunphy’s interview with “the real Selene” for an uncomfortable and illuminating conversation. -KA. Writer, director, animator, editor, narrator: Jack Dunphy. Animation and additional art by Gus Federici. Produced by Andrew Morrison, Nathan Silver, Galen Core, Steven Hudosh, Mathew Rdward Ellison. Co-producer/additional editing by Ian Karbal. Music by Seth Kaplan. Sound mix by Arjun G Sheth. 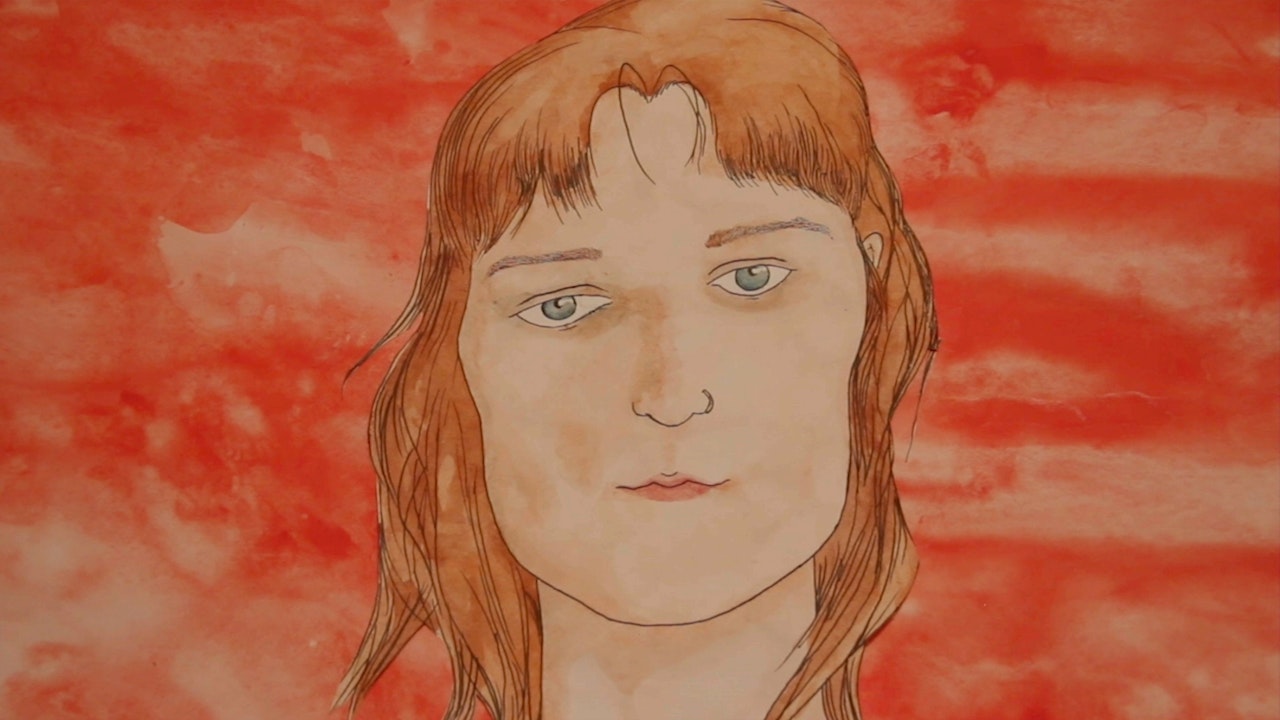