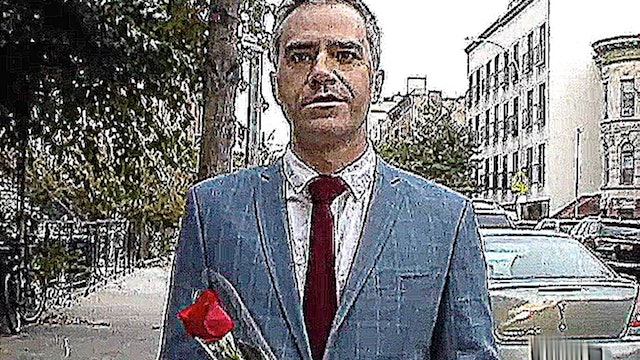 Tynan DeLong is an artist based in Brooklyn, NY, working as a filmmaker, actor and writer. As a prolific filmmaker, creating over 20 shorts and series since 2018, his work has been featured at the Maryland Film Festival, Nitehawk Film Festival, and the Brooklyn Comedy Festival, as well as his own residency for the 2019 season at the Wythe Hotel. In print and online, he has been featured in Vulture, Paste, Splitsider, Booom.TV and Vice. As an actor, he has featured in several short films and series, including Vimeo Staff Pick “The Astronauts.” 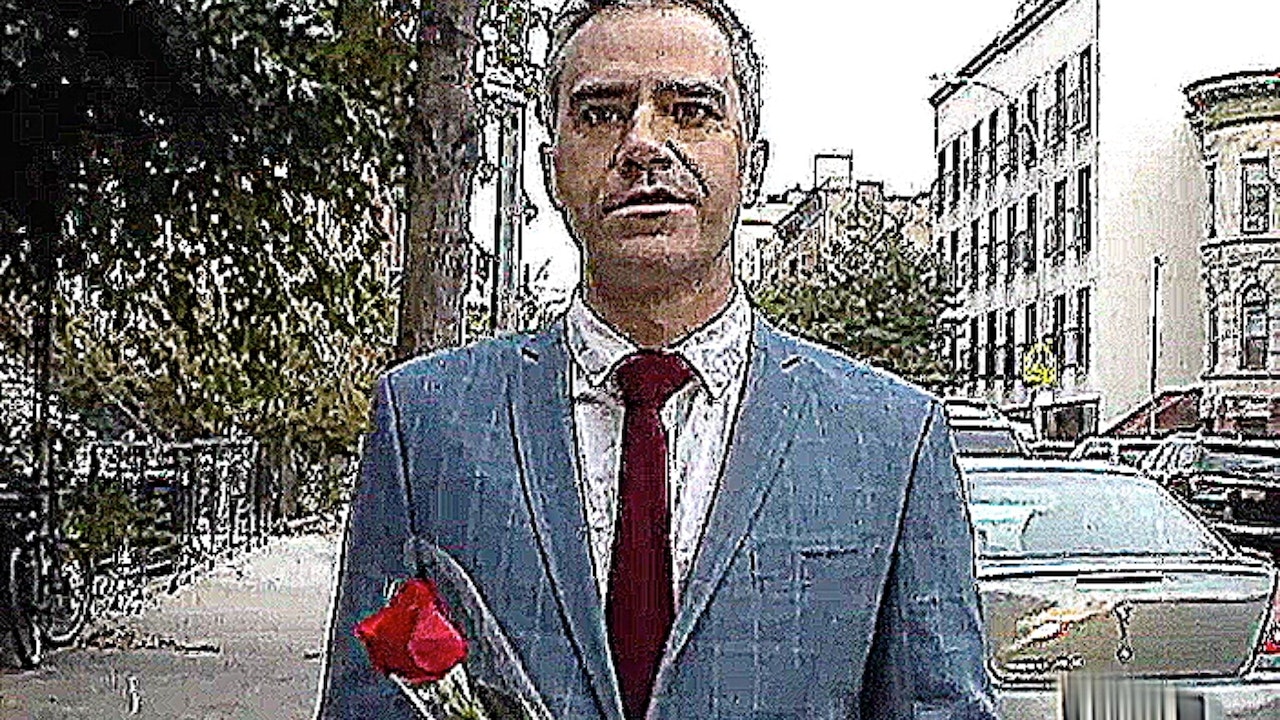