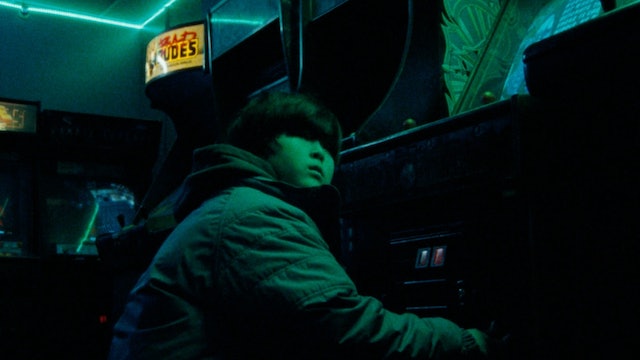 After witnessing a violent beating on the boardwalk, a 12-year-old boy starts to feel his sleepy coastal town closing in around him. “Sparrow,” directed by Boris Krichevsky and Nikita Zarkh, is a quietly arresting character study rendered with striking images of desolate seaside locales. The boy, having seen an attack, scurries away as fast as he can. But the incident leaves him with the fear that he’s seen too much, that the attackers may find him next. He wanders around town alone, across empty parking lots, into dark arcades, back home to watch cartoons. And then an occurrence with a bird intensifies his paranoia. Thoughtfully composed and assembled, it’s a film that creates vivid atmosphere and tension in impressively sparing sequences. -KA. A film by Boris Krichevsky and Nikita Zarkh. Starring Enoc Jung. Producer: Nick Jones. Cinematography: Brandon Yoon. Production design: Natasha Boycko. Stunts: Alec Patchin. Color: Natasha Wong at RCO. Sound design: Shaun Yee at True Peak Soundworks. Original music by Csisterna. A Kassovietchik production. 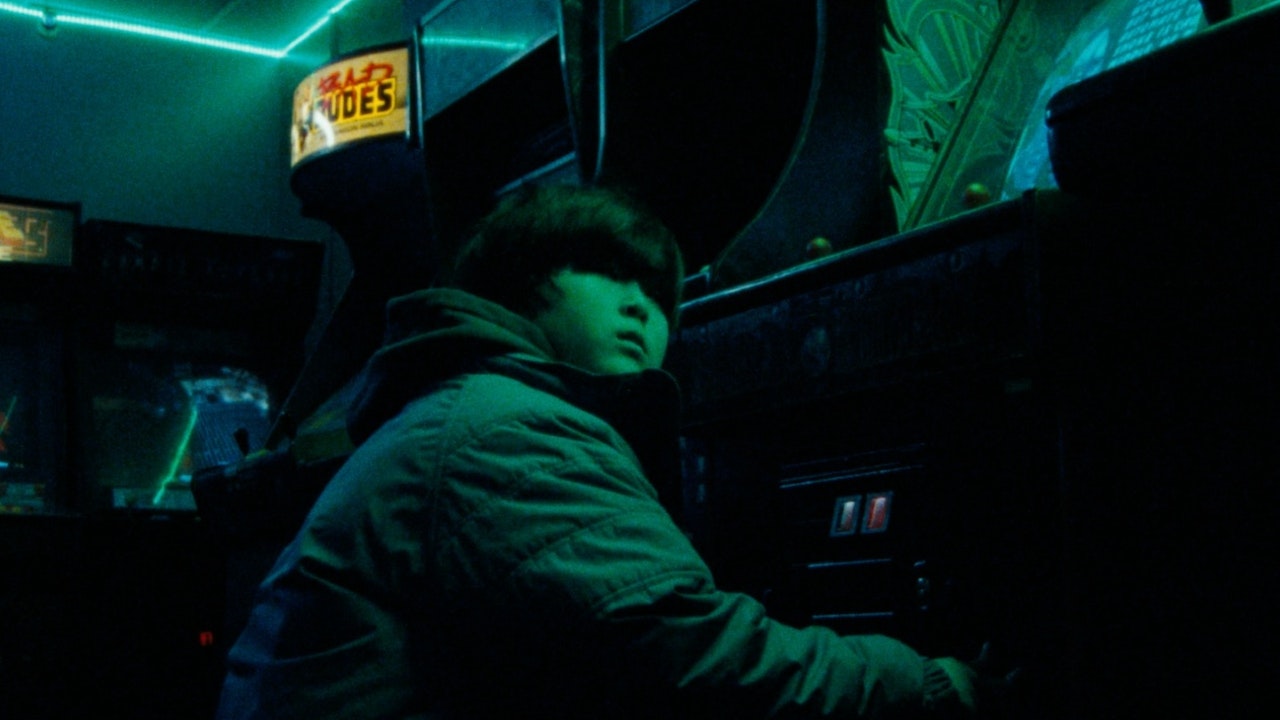