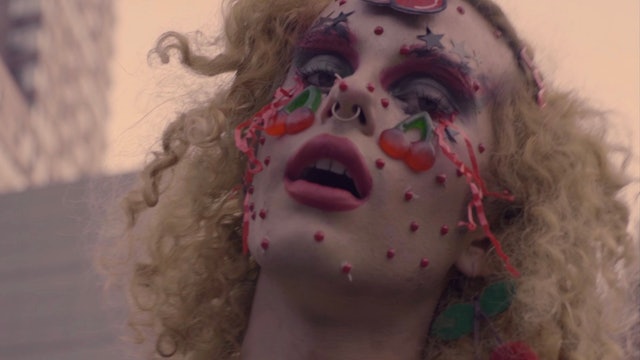 An aged ex-Club Kid prepares to re-enter queer nightlife after years of leading a nomadic crust-punk lifestyle in the squats of New York City. “Supernova,” directed by Jacob Kessler, is a docu-fiction portrait of Astro, as she moves through a series of spontaneous interactions. Of utmost concern is a lost brooch, which she seeks to recover in a confrontation with a fellow squatter in her building. Later, she spends some time in Union Square with whoever is around — her uninhibited stream of thoughts veer into the racist and homophobic. Underneath the bluster, though, are contradictions, vulnerabilities, and the weight of passing time. It’s a different era from decades ago when Astro appeared on a day-time talk show to shock middle America with her “less flesh, more metal” appearance, and anarchistic behavior. Kessler’s film flashes ahead to the current moment and captures the “creatures of the New York night” in their natural settings with attentiveness and complexity. -KA. Director: Jacob Kessler. Cast: Astro Erle, Michael Alig, Ernie Glam, Papa Cherry. Director of Photography: Liam Dillon. Editor: Steven Marcario, Jacob Kessler. Producer: Lorenzo Rugiero, Jacob Kessler. Music: Brendan Lenihan. Sound Design: Alex Frontera. 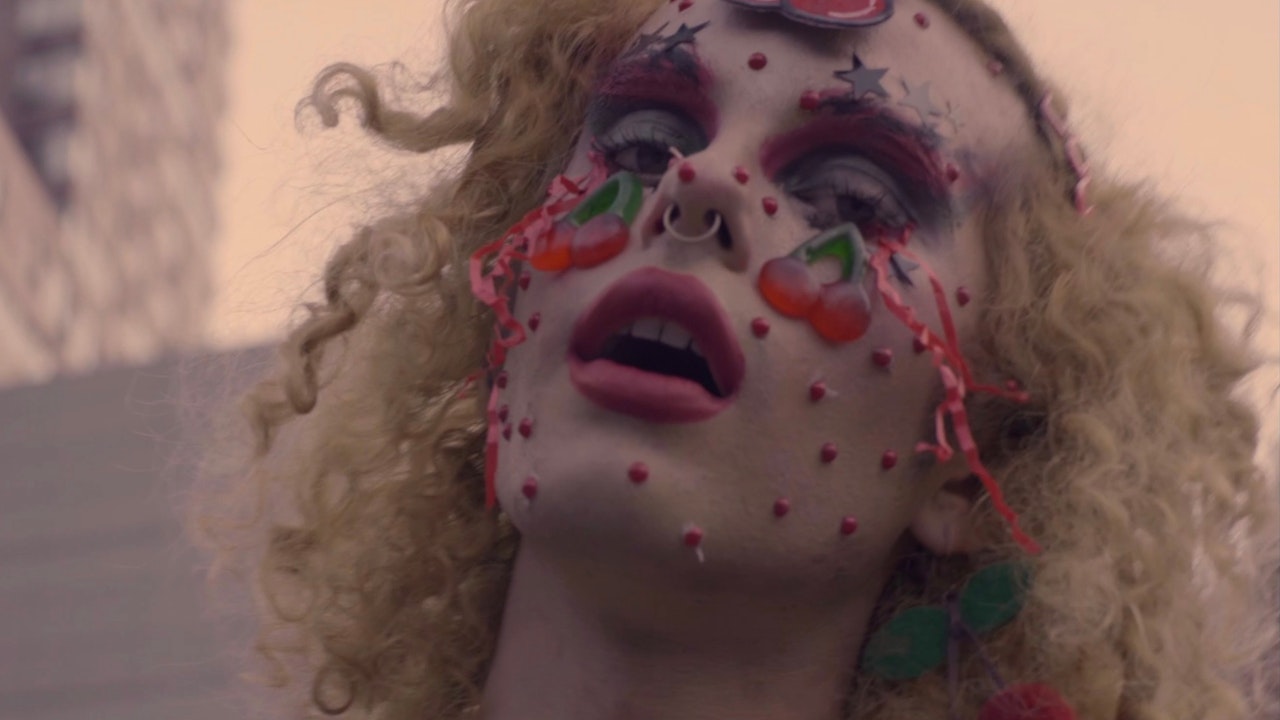