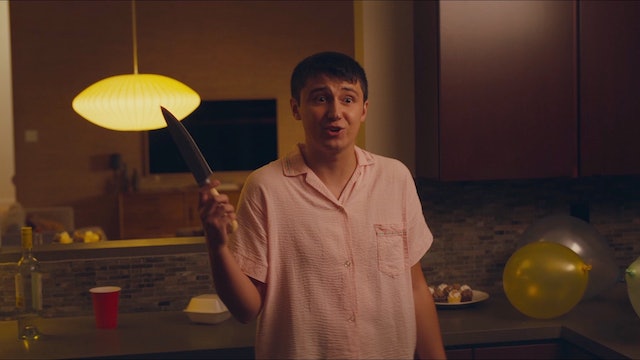 Tell Me Something I Don't Know

On his 25th birthday, Cary brings his friends to the desert and requests one gift: for them to list everything they hate about him. “Tell Me Something I Don’t Know,” directed by Neal Suresh Mulani, is a sharp-tongued comedy about insecure friendships and going to extreme lengths to uncover true feelings. With a detailed itinerary in place for a weekend trip, Cary is frustrated when his oldest friend, Alma, doesn’t show up on time. When she does arrive, however, she’s not there to just play along with Cary’s uncomfortable request, at least until the game reaches a breaking point. Mulani crafts heightened comedy with a barrage of barbs and deep-seated resentments in the name of unfiltered honesty. -KA. Director, writer, cast: Neal Suresh Mulani. Cast: Sahil Kaur, Tyler Joseph Ellis, Shannon Sheridan. DP: Luke Sargen. Editor: Emily Hadley. Producer: Lottie Abrahams. Co-Writer: Kathryn Winn. Composer: Katya Richardson. Sound Design: Alex Bologna. 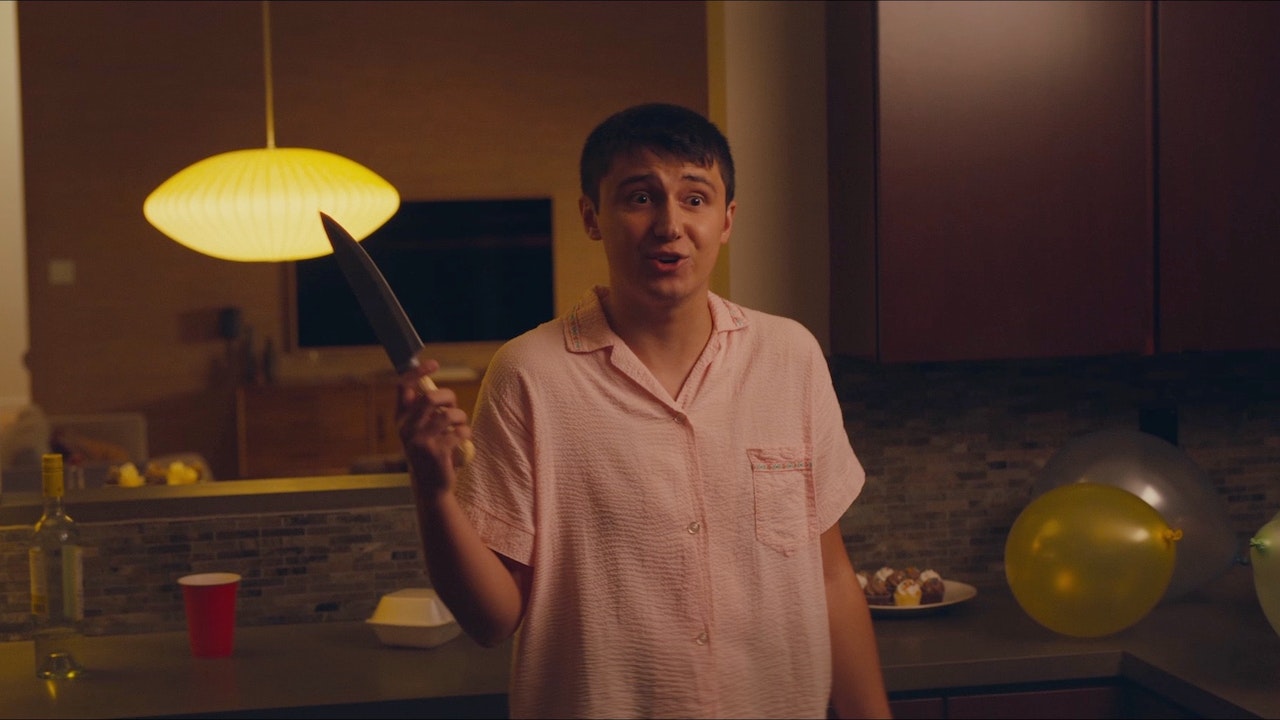