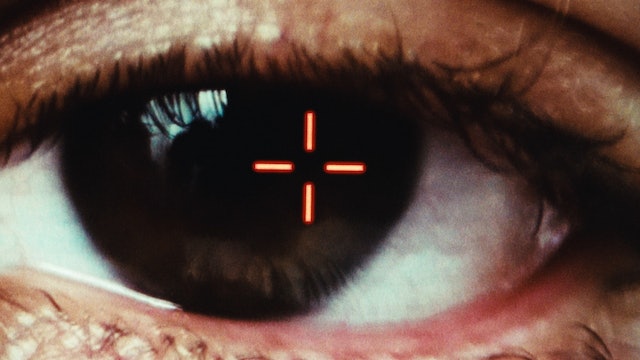 Commissioned to make a short profile of an emerging pop star, a 3-person American film crew spends six days in Asia searching for their subject. Brook Linder directs “Time Code,” a hyperkinetic meta narrative that coheres improbably around the creation of a piece of glossy online content in 2016. As it brims with vivid detail, it’s held together with an epistolary format: the director of the profile narrates a series of emails to the editor keeping him informed of the progress of the shoot. They have to deal with the demands of the magazine who hired them, but just as crucially with a record label, music agents, lawyers, and media conglomerates (and the vagaries of each). The crew tries to stay productive as they chase the elusive pop musician through Tokyo and Seoul; their days become a blur of b-roll, delayed interviews, last minute restructuring, and chaotic communication. The bluffs, posturing, and mind games from those seeking to manufacture hype for an artist who hasn’t yet released a single song creates an overwhelming task for the crew and director, especially since they are beginning to have existential doubts. -KA. Director: Brook Linder. Producer: Rob Semmer. Director of Photography: Frank Mobilio. Editor: Logan K Triplett. Original Music: Rich Ruth. Production Support: Locke and Stache. Starring Kaylinn Clotfelter, Frank Mobilio, Rob Semmer, Mimi Joo Hyun Lee. 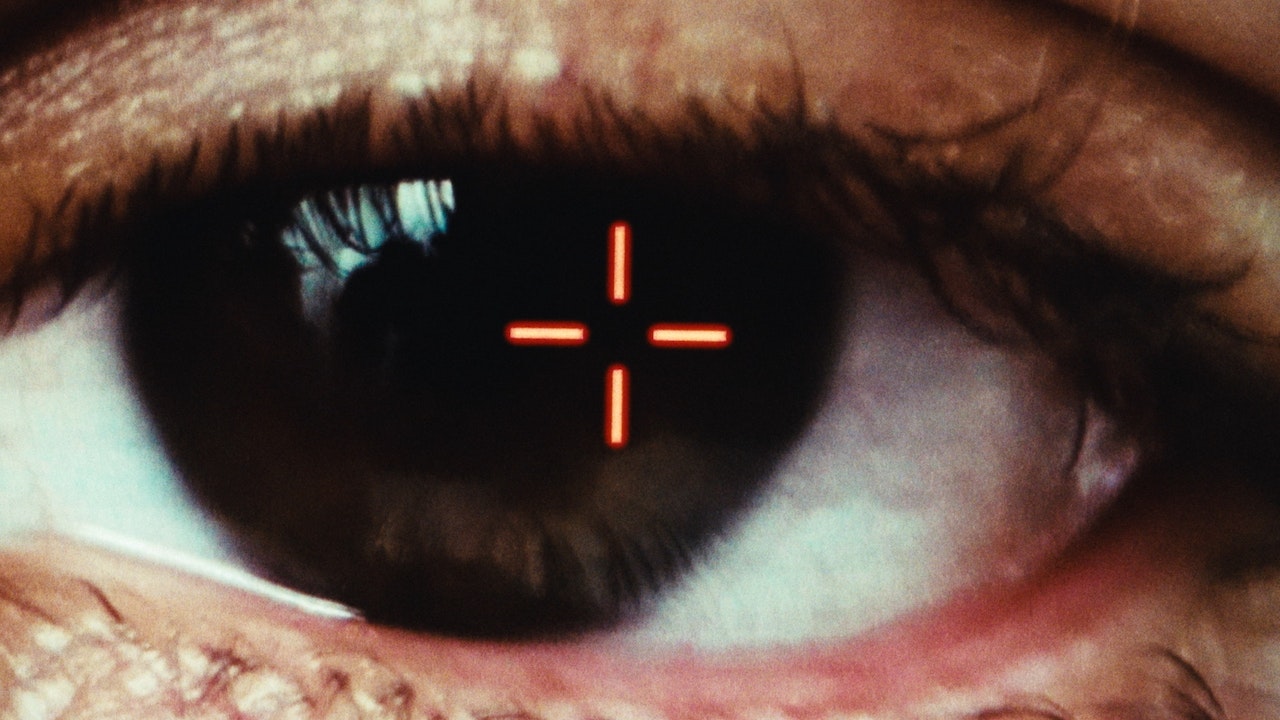