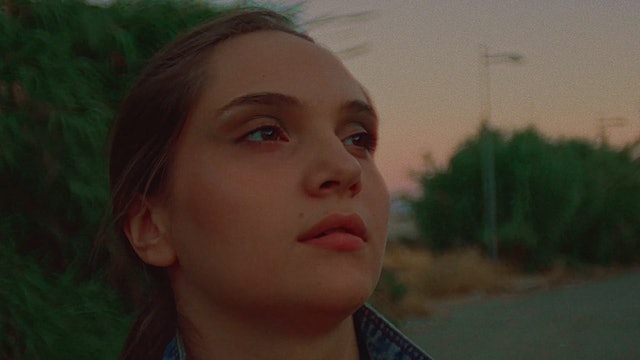 *Note: Click CC for English Captions* While her fish struggles to survive in a jar, a troubled young girl fixates on becoming famous on social media. “Tina,” directed by Antonio Vasaturo, is gritty realism from Italy rendered with sensory detail and richly saturated visuals. Though her dream seems improbable, Tina finds hope in imagining a bigger life for herself outside of her dysfunctional family in a provincial town. Skipping school, she breaks into an abandoned building to create content of herself dancing in elaborate make-up, colorful dresses, and fake tattoos. And yet there is trouble at home and school, not to mention her other basic responsibilities, like keeping her fish alive. With its immersive hand-held visuals and atmospheric minimalism, Vasaturo’s film is a captivating portrait on class and fantasy. -KA. Director: Antonio Vasaturo. 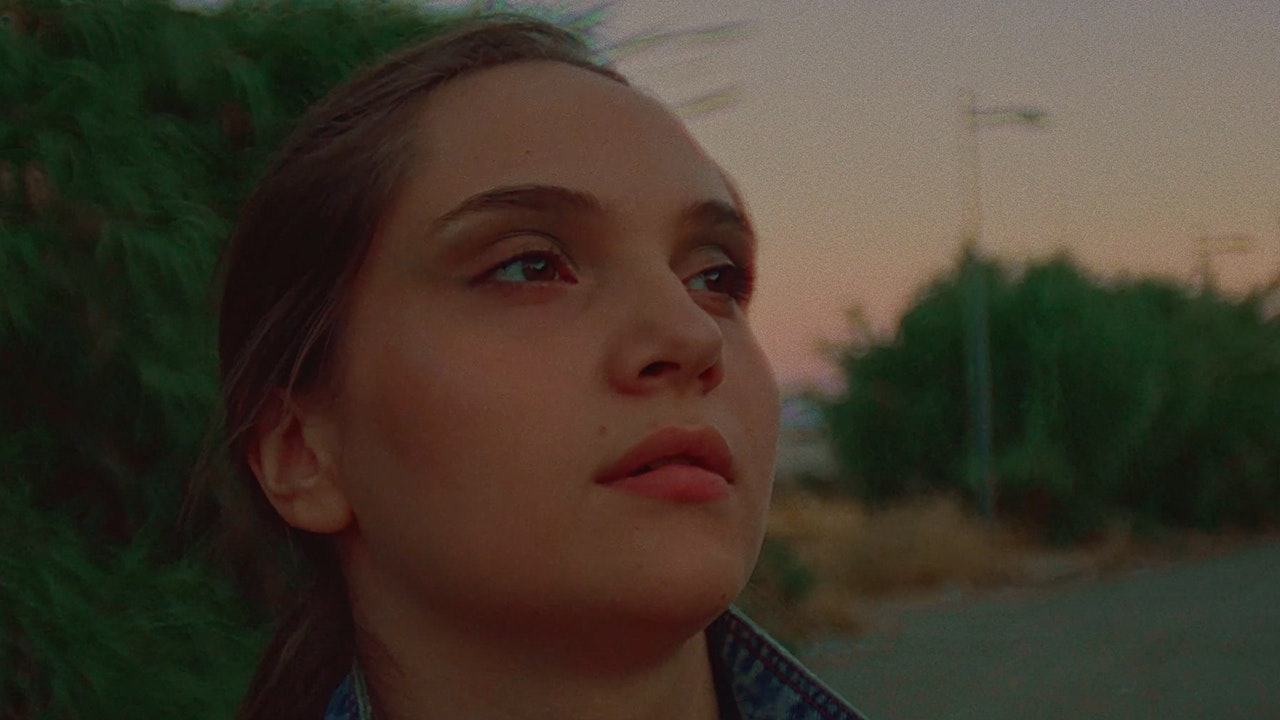