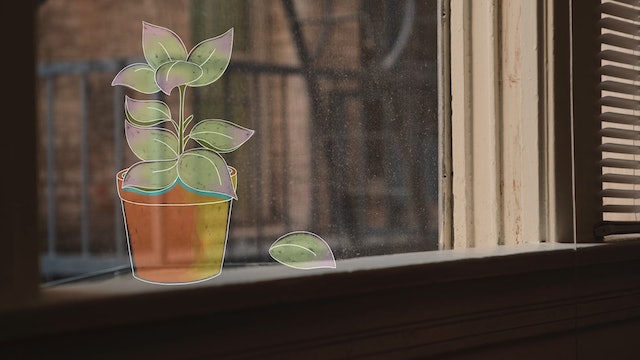 What I Had to Leave Behind

In this stylized personal essay, a renter says goodbye to their apartment. “What I Had to Leave Behind,” directed by Sean David Christensen, is a lovely ode to moving out, built around a self-deprecating voiceover and jazzy score. Memories spring to mind about every corner of the apartment — the mystery stains, the fire sprinkler above the door, the place on the floor where the air mattress would be blown up for guests (including a number of uncomfortable parental visits). It’s a film about the idiosyncrasies of living spaces, of arguing neighbors, unsettling incidents, and abandoned art projects. A farewell to a previous life visualized as a series of mundane empty rooms and window sills, overlaid with striking animations from Cassie Shao (“There Were Four of Us”). -KA. Writer, director: Sean David Christensen. Starring Sean David Christensen. Director of Photography: Wenting Deng Fisher. Animator: Cassie Shao. Music: Branden Brown. Sound Editing & Mixing: Jackie! Zhou.

There Were Four of Us: https://www.nobudge.com/videos/there-were-four-of-us 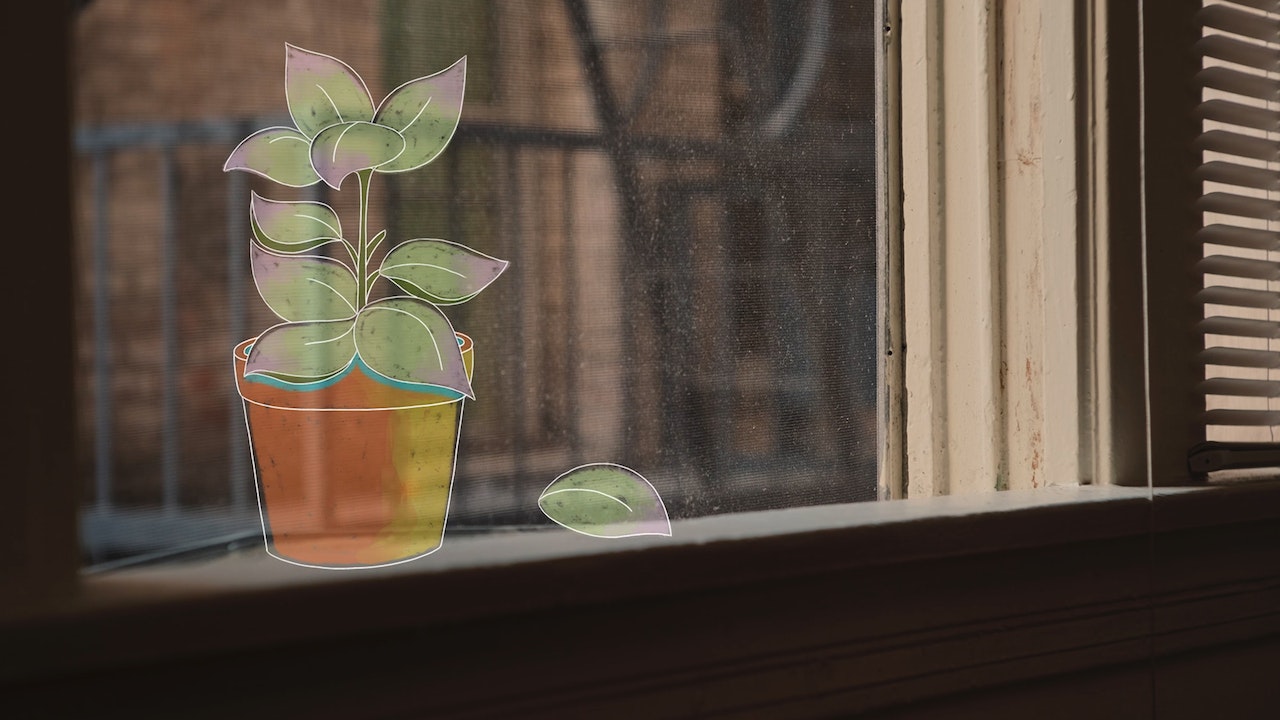