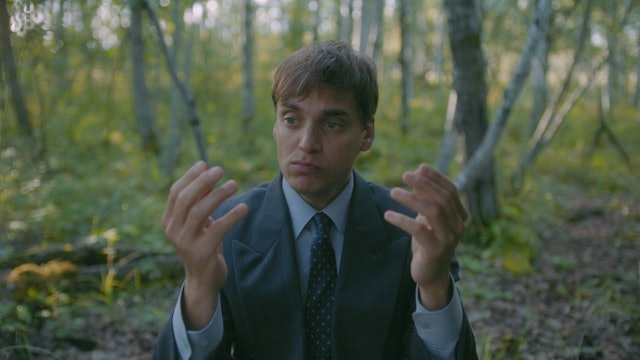 A starving wolf finds a suit of human skin, crawls inside, and becomes a man. “Wolf in Dude’s Clothing,” directed by Solmund MacPherson, is an absurd experimental comedy about trying to fit in and controlling one’s urges. Once the wolf enters the human world, he has a new set of problems. Studying those around him, he finds his way into a job and a family. But he’s haunted by his primal instincts to kill for raw meat, exacerbated with the arrival of a new family cat. Taking place on the border of human development and the natural world, the film is crafted with a bizarro spirit and DIY ingenuity. -KA. Writer / Director / Producer: Solmund MacPherson. Cast: Erik Athavale, Johanna Riley, Ed Sutton, Kennedy Irwin, Stephanie Sy. Producer: Drew Scurfield. Cinematographer: Matt Schween. Production Designer: Kitty Kerr. 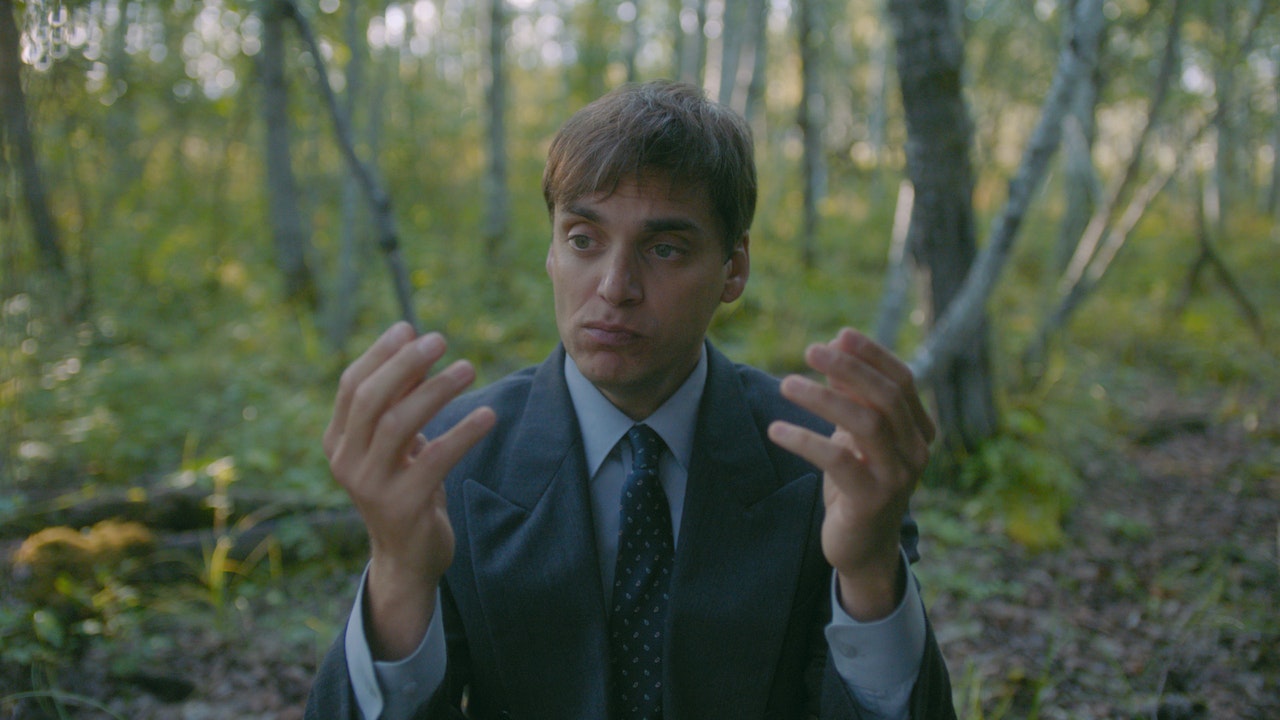