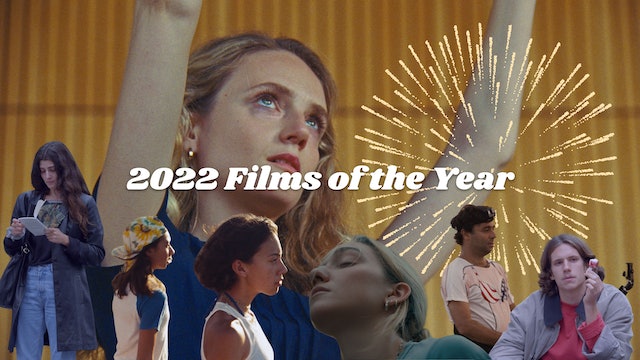 2022 NoBudge Films of the Year

Of the 140 films we programmed in 2022, here are 10 we’d like to designate as our NoBudge Films of the Year, films that resonated with a fresh vision, or were most representative of the NoBudge aesthetic or ethos. Note: All films that were released on NoBudge.com this year were eligible.
.
Lay Me By the Shore // A high school senior in his final days of school must come to terms with the death of a friend. “Lay Me by the Shore,” directed by David Findlay, is a gorgeously photographed, impeccably crafted tone poem about bottled confusion, regret and shame. A film swimming in uncertainty, it’s rendered with a remarkable sense of gravity, expressed less in plot than in gesture and atmosphere.

Buzzkill // A young girl desperately tries to fit in with a group of South Florida teenagers. Kathy Mitrani directs “Buzzkill,” an evocative coming-of-age drama that unfolds in vivid waves of longing, curiosity, and recklessness. The film beautifully captures the rhythms and desires of youth with immersive scene-building and tactile 16mm visuals.

NYC Tips and Tricks // A small time travel vlogger’s tour of Coney Island is interrupted by an unexpected phone call. Amber Schaefer directs “NYC Tips and Tricks,” a satirical portrait of a man so preoccupied with filming his frivolous-seeming video that he struggles to fulfill basic fatherly responsibilities. The film pinpoints the plight of the artist with absurdity and spontaneous comic detail, a fresh mix of funny, sad, desperate, and existential.

Scary Car // Four friends parked in a car do a ceremony in the middle of the woods. It goes badly. Made by the preeminent Brooklyn comedy group, Simple Town, “Scary Car” is lo-fi horror comedy at its finest, a brilliantly executed account of an unexplainable occurrence.

Jefferson Ave // A young woman adjusts to living with new neighbors after many months of isolation during the pandemic. Hannah Whisenant directs “Jefferson Avenue,” a simple, richly textured character study about reckoning with the end of solitude. Filled with nuance and restraint, and built around the wonderfully natural screen presence of Monica Sanborn, Whisenant’s film is a truthful portrait, both universal and highly specific to New York post-pandemic life.

Ciervo // A young girl connects deeply with nature while fearful of her brutish father. “Ciervo,” directed by Pilar Garcia-Fernandezsesma, is a coming-of-age animated film — a sensory exploration of girlhood, family life and country living, particularly on the themes of freedom vs. captivity, and hunter vs. hunted. With a striking artistry, Garcia-Fernandezsesma delivers wells of emotion within scopes both intimate and universal.

Empath // Afflicted by a mysterious case of hyper-empathy, a young woman stumbles across a group that claims to treat the disorder. “Empath,” directed by Alec Moeller, is an engrossing character study lifted by a powerhouse performance by Betsey Brown. With wall-to-wall tears, Moeller’s film captures its vulnerable subjects in darkly comedic scenes propelled by an entrancing score.

Thus Began Antoine’s Down-Going // Spending his days in a café in Paris watching people, Antoine falls for a woman he sees walking to the cinema. Paul Rigoux directs “Thus Began Antoine's Down-Going,” a poetic contemplation of love, art, and self; both an iconic depiction of a youthful French romance and a meta dissection of one. With understated style and performances, Rigoux’s film isn't afraid to shift moods suddenly, or to present both the charming and the cynical at once. 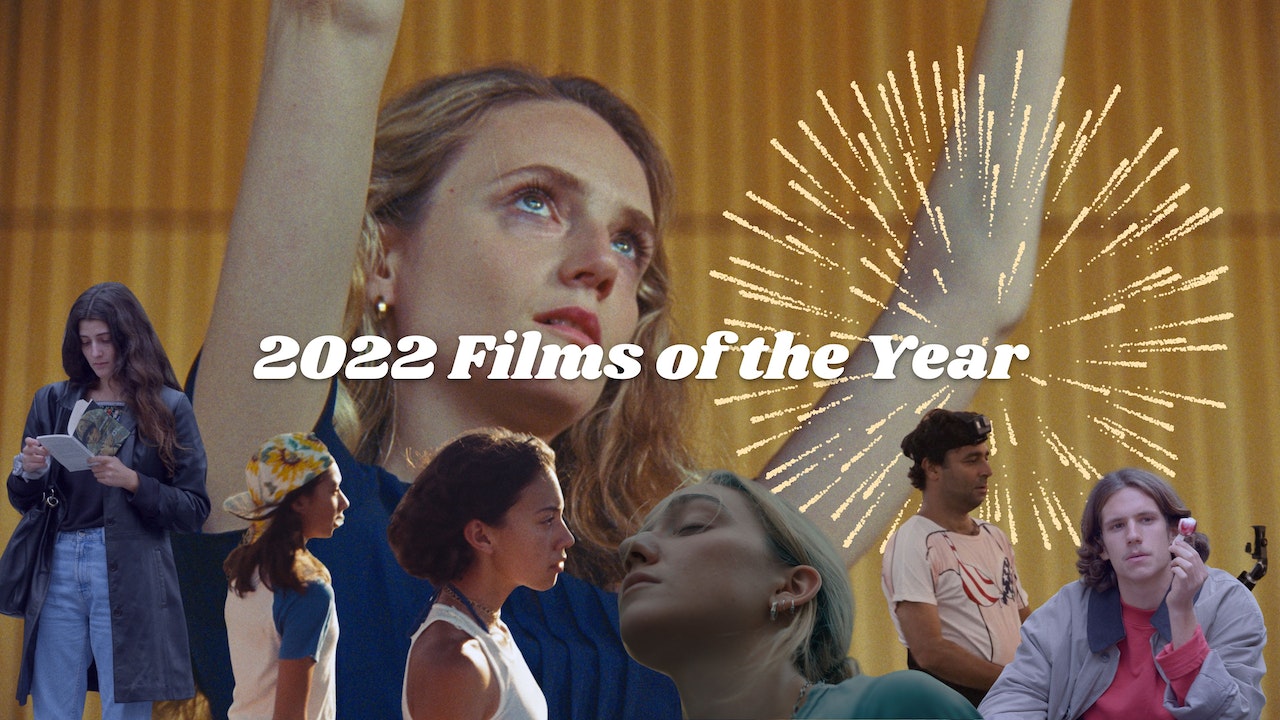