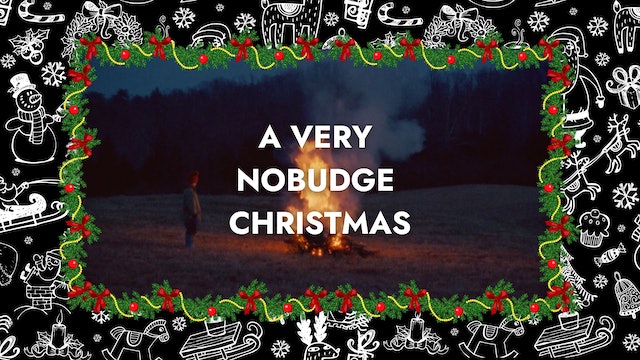 Christmas movies on NoBudge hit a bit different than your average holiday fare. Of course, there’s the requisite family tensions, as seen in “Disforia” and “Clean Blood,” but this isn't light family viewing -- they register almost as horror films. We offer contrast to those dark visions with a couple of silly L.A. comedies with “Gilbert’s Little Christmas” and “A Seasonal Thing,” films that stand out with their warm weather settings and anything-goes humor. There’s also a sprinkling of loneliness and melancholy as in “Storms Named After People,” and holiday grumpiness like in the documentary, “The Christmas Light Killer.” Perhaps the most quintessential Christmas films of the group are “The Letter” about an odd letter written to Santa, and “Kim Bush’s Abduction,” a comedy about a missing mom at a Christmas party.