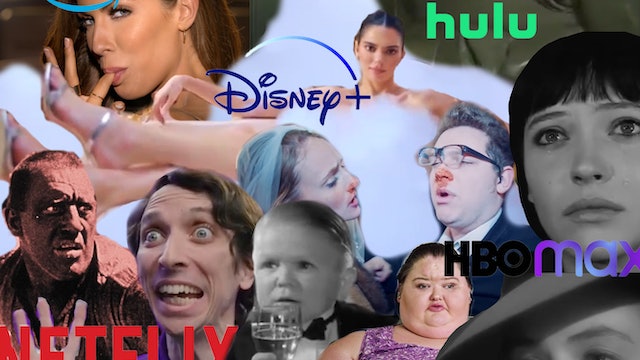 On a never-ending channel surf through streaming platforms, TV shows, movies, and commercials, two friends talk on the phone about bad relationships and good storytelling. Jack Dunphy directs “Amanda,” an examination of media overconsumption alongside a provocative portrait of a messy friendship toggling between casual conversation and dirty talk. A medley of Tide commercials, Netflix scrolls, clips from “Casablanca,” “Amélie,” or “Cheers” is the visual palette as we hear the voice of a man and woman conversing, sometimes touching on the images, sometimes veering from them. The woman on the phone asserts the reality TV show, “1000 Lb Sisters,” is actually better than most films in its editing style and evocative image making. Later, she freaks out about her malfunctioning Roku remote. Watching TV is all she does, she’s admitted as much, and so when the remote goes, it’s reason for panic. Dunphy’s voice is the other end of the line, and he mostly just goads the woman to get her takes on things, until they slip into a session of phone sex. As with Dunphy’s previous work - we’ve recently featured “Revelations” and “Brontosaurus” - the film is refreshingly uninhibited, maneuvering in touchy territory with audacious broadstrokes. -KA. Writer, director, editor: Jack Dunphy. Starring: Jessie Pinnick, Jack Dunphy, Eliza Karaza. Cinematography: Jack Dunphy, Alexander Girav. Music by: Evarardo Sanchez Ruby Dunphy, Seth Kaplan. 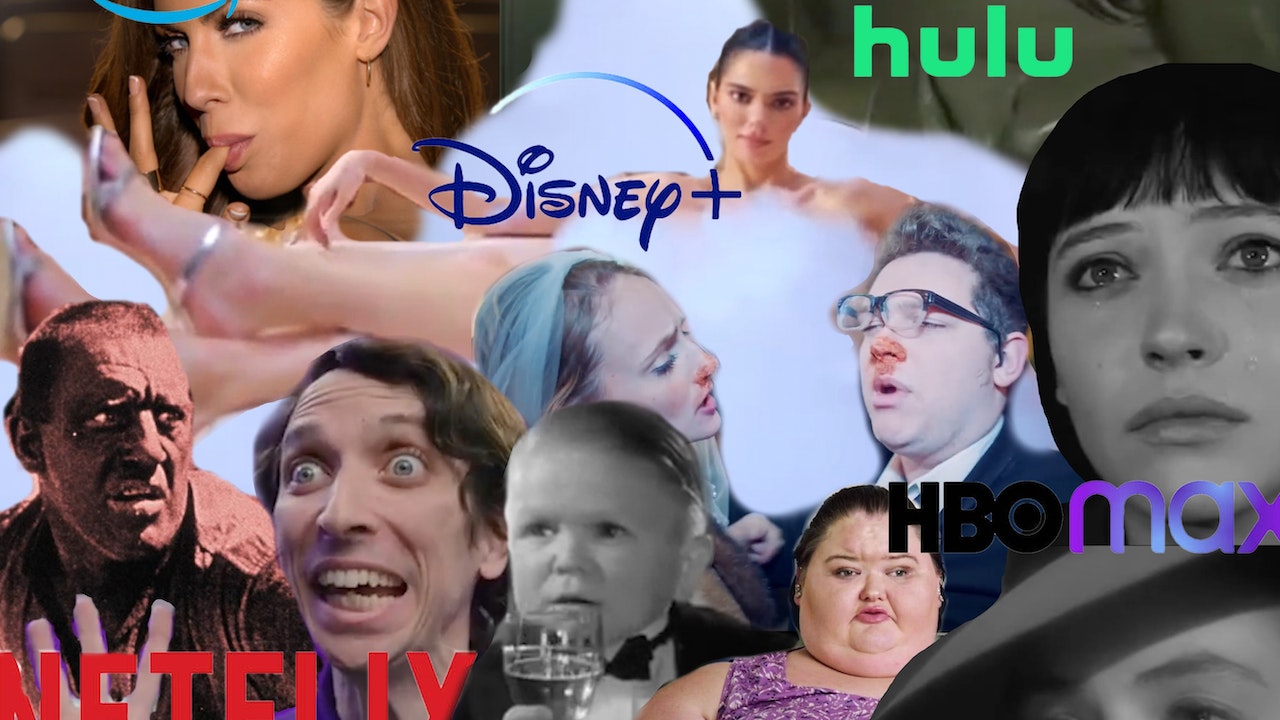