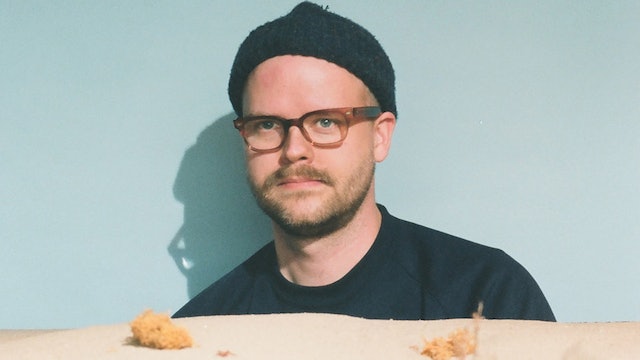 Graham Mason is a filmmaker based in NYC. He recently directed a feature film comedy called INSPECTOR IKE, produced by Factory 25 and BRIC Arts Media. It premiered at the Maryland Film Festival in 2020 and won “Best Narrative Feature” at the New Orleans Film Festival. The movie will come out in 2021. His short films have been been featured on Adult Swim, IFC, Viceland, Vulture, Booooooom, and Directors Notes, and he has received three Vimeo Staff Picks. 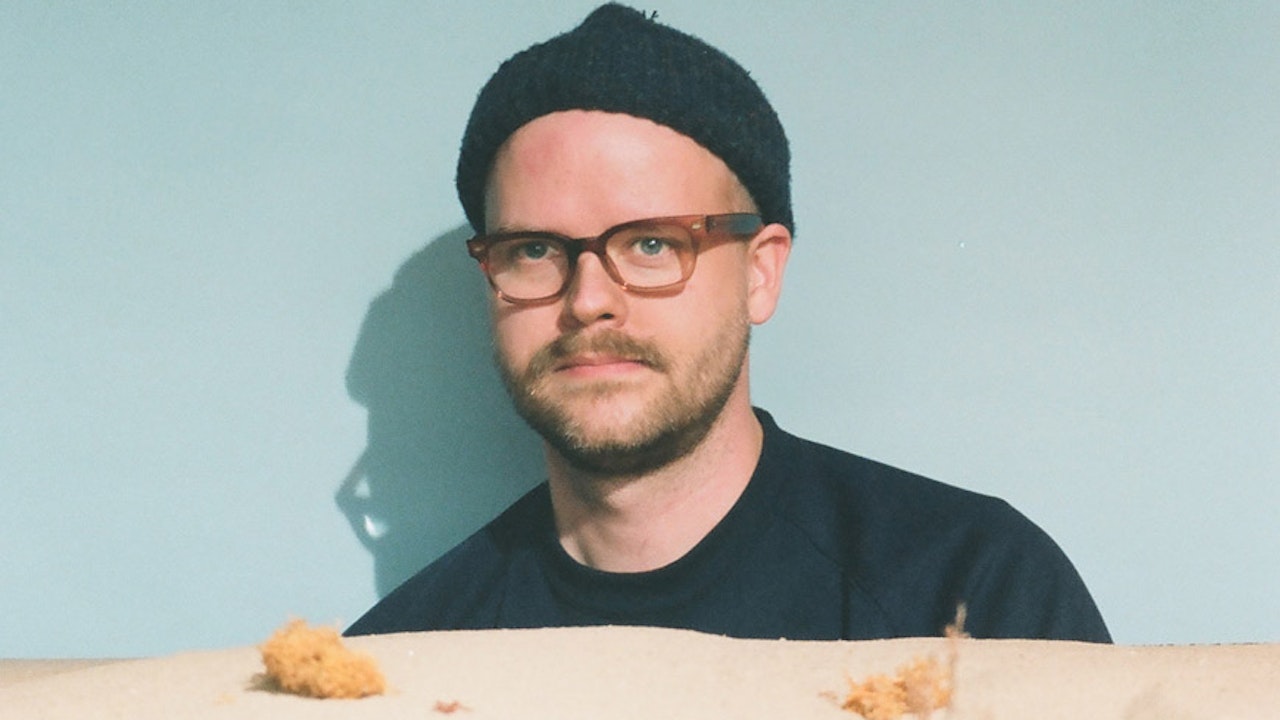