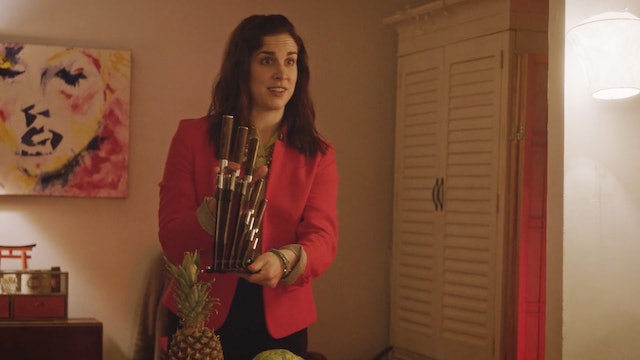 Maggie invites friends, acquaintances and total strangers into her home for what they think is a party, but she has other plans in store. “Maggie So Low,” directed by Michael Borowiec and Sam Marine Borowiec, is an improvised comedy film about toxic friendships and harebrained schemes. An old college friend, Rachel, convinces her partner, Kyle, to attend a party at Maggie’s apartment. They have a complicated past but Rachel is looking to make amends and move on. When they arrive, they find an assortment of disconnected strangers, and a weird vibe. As they start to piece together the true nature of the event, it becomes clear they’ve all been thoroughly misled, and the wheels start to come off. Teeming with awkward exchanges and richly funny character detail, the film is carried by its terrific ensemble cast, led by the painfully convincing lead performance of Becky Chicoine. The Borowiec filmmaking duo was part of the creative team behind “I Adore Dolores,” a bonkers TV pilot episode that we featured last year, and which made our 2020 Films of the Year list. -KA. 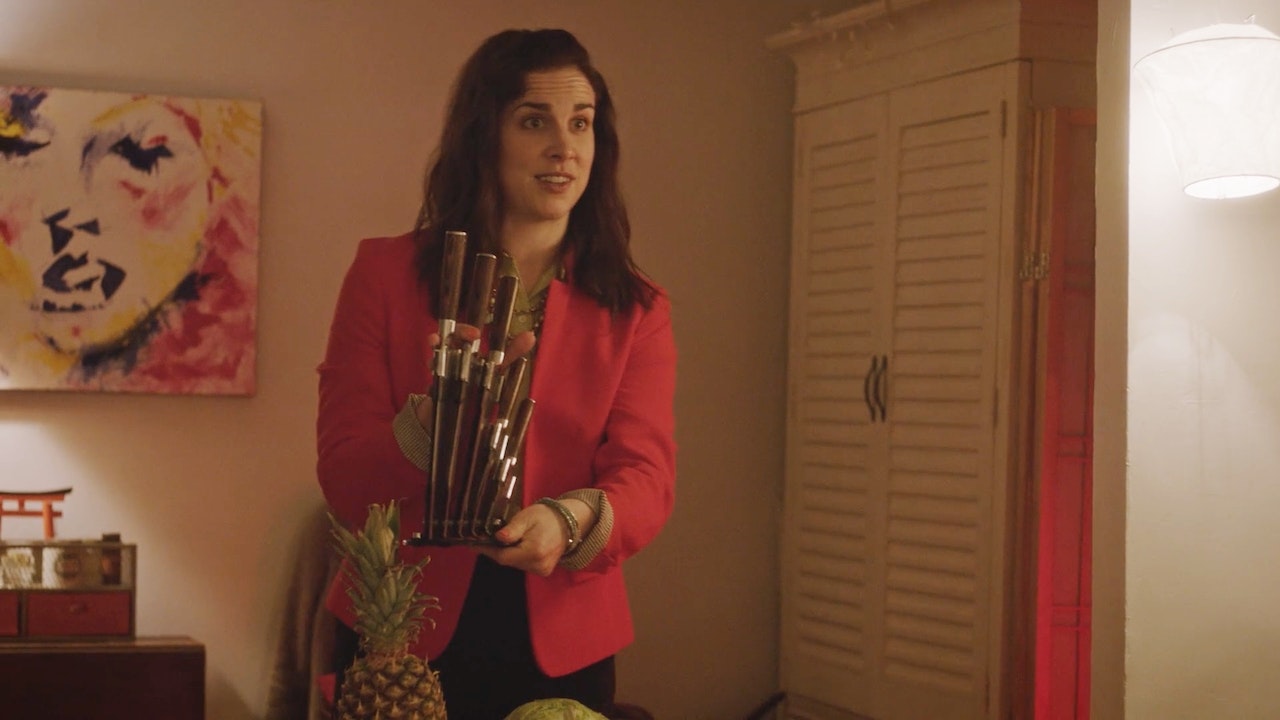