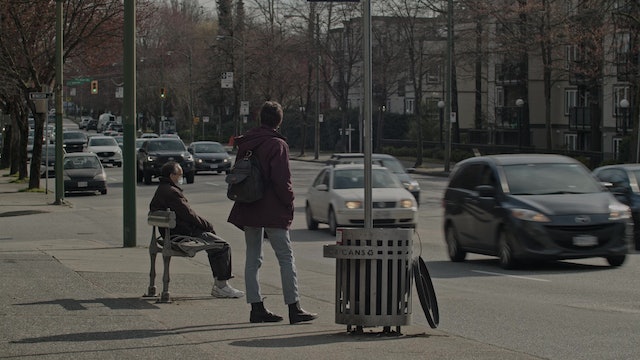 A young woman living in Vancouver is suddenly contacted by her high-school boyfriend, who has appeared in the city after years of separation. “My Mirror,” directed by Zachary Lacosse, is a quiet, reflective portrait of a relationship — it moves in small ripples built around a solemn tone. After going on a bad date with a pushy guy, Ashley decides to meet up with her ex-partner. They catch up in a park about life developments, new hair cuts, graduating from school, etc. But as the conversation goes on, the mood begins to shift. Conveyed with a creeping sense of unease, the film is imbued with patience and reserve as it molds around sensitive, naturalistic performances. -KA. Writer, director, producer, editor: Zachary Lacosse. Cast: Shelby Satterthwaite, Josh Fischer, Valerie Oba. DOP: Ben Dawson. Location Sound: Dana Bontempo. Post-sound: Nic Charuk. Colourist: James Graham. 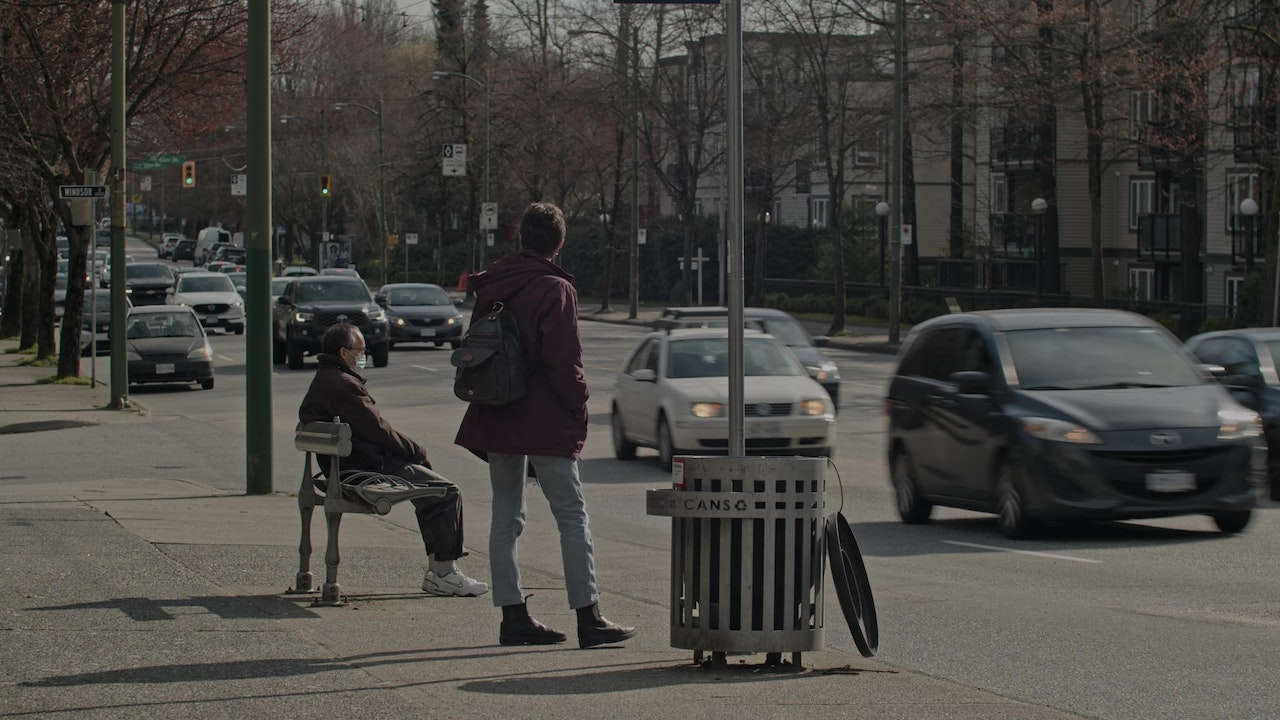