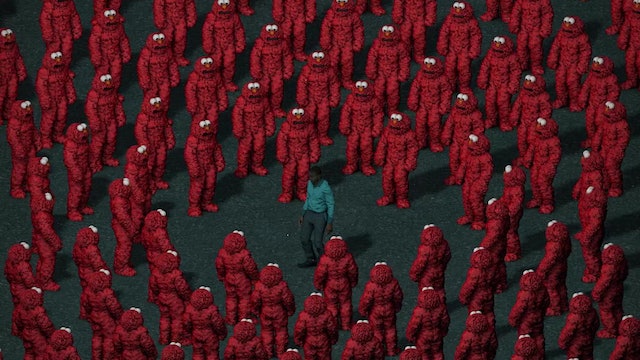 Scenes From The City

Though the big city may appear to be endless concrete and steel, it is teeming with hidden life underneath. So proposes the new film by Luke Strickler, “Scenes From the City,” an absurdist 3D animation that illustrates the behavior and thoughts of a series of sentient buildings, stop signs, and traffic lights. Building off the futuristic satire of his previous series, “2064,” Strickler’s new piece doubles down on the current moment (and perhaps the headlong dash to inject our lives with AI everything). In his vision, gentrifying condominiums head north for the spring in search of new tenets. At night, traffic lights experiment with new color patterns for a “dazzling new world of traffic.” The ‘Subway Queen’ decrees never-ending delays to appease the ‘Subway god.’ The chaos and grossness of the modern city is the target, and the technique is simple but sophisticated visuals of falling street cones, or pay phones spewing projectiles of urine. -KA. Director, animator: Luke Strickler. 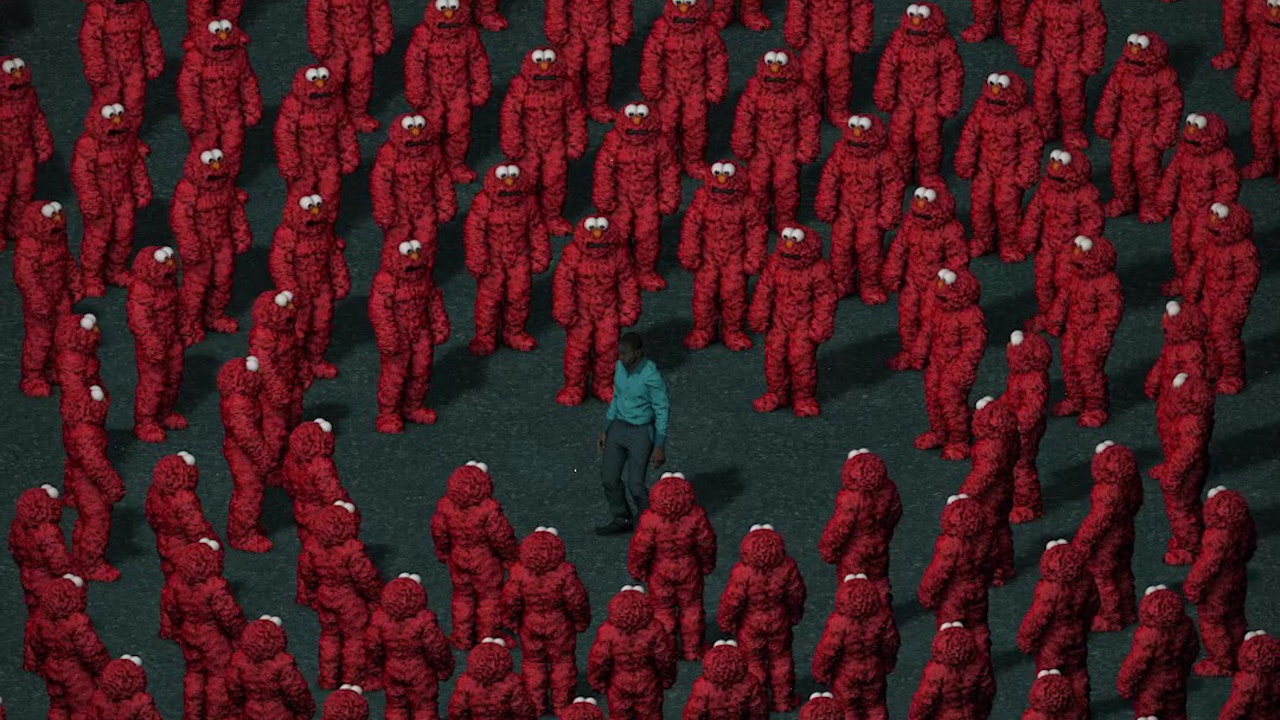