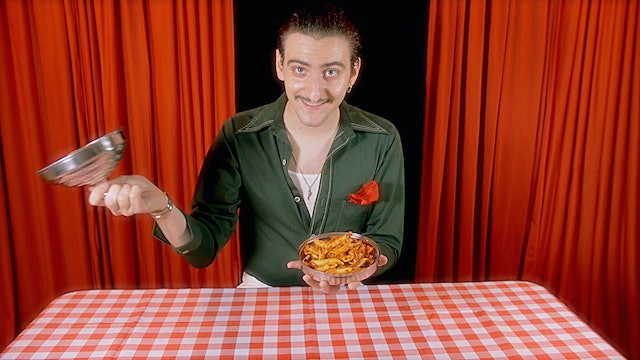 Do You Want to Learn Magic?

In this instructional magic video gone awry, a young magician comes to terms with the difficult reality that doing coin tricks may not be enough. “Do You Want to Learn Magic?” directed by and starring the real-life magician, Chris Fanelli, is a free-roaming mixture of infomercial, personal history, and surreal narrative. What begins as a promo video selling a series of VHS tapes (“Card Magic,” “Money Magic,” “Italian Magic,” etc) soon deconstructs into an identity crisis. To meet his stated goal of becoming the greatest magician since Houdini, Fanelli decides he must ditch the parlor tricks and go big. But his first attempt, being locked in a tin trash can, goes horribly wrong and he’s forced to reconsider his life path once again. The film employs a melange of visual styles and landscapes which cohere around the vibrant personality and old-time talents of Fanelli. -KA. 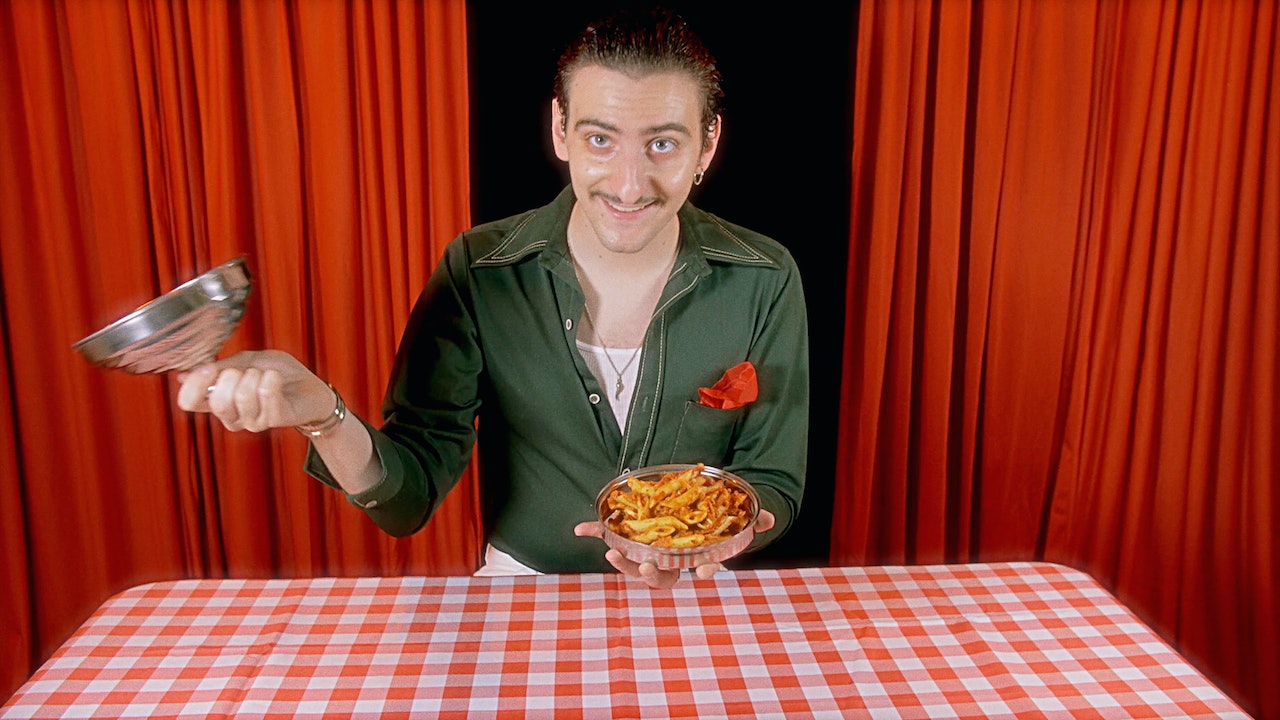