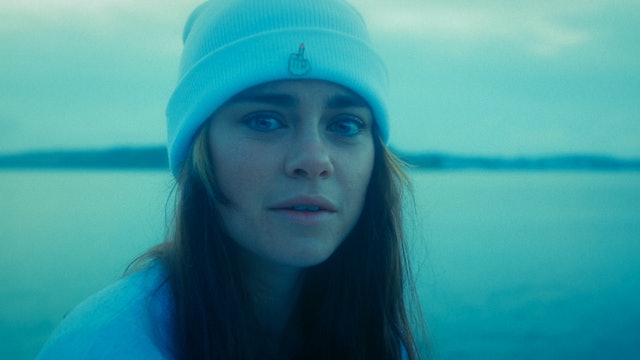 We've featured two films about break-ups in the last week -- "Breaking Up" and "Searching for the Wave" -- so we thought we'd take a look back at others we've featured in the genre. Here's a list of nine more which favor the darkly comedic, but also includes an EDM musical ("Heart Failure"), and a poignant Parisian character study ("One Year Of Khadijah and Pauline").

Featured films:
Searching for the Wave
Breaking Up
One Year Of Khadijah and Pauline
Damage
Molly’s Single
Downbeat
Heart Failure
Break Up, Baby
The Length of your Rage
Dear Maslow
La Bruja 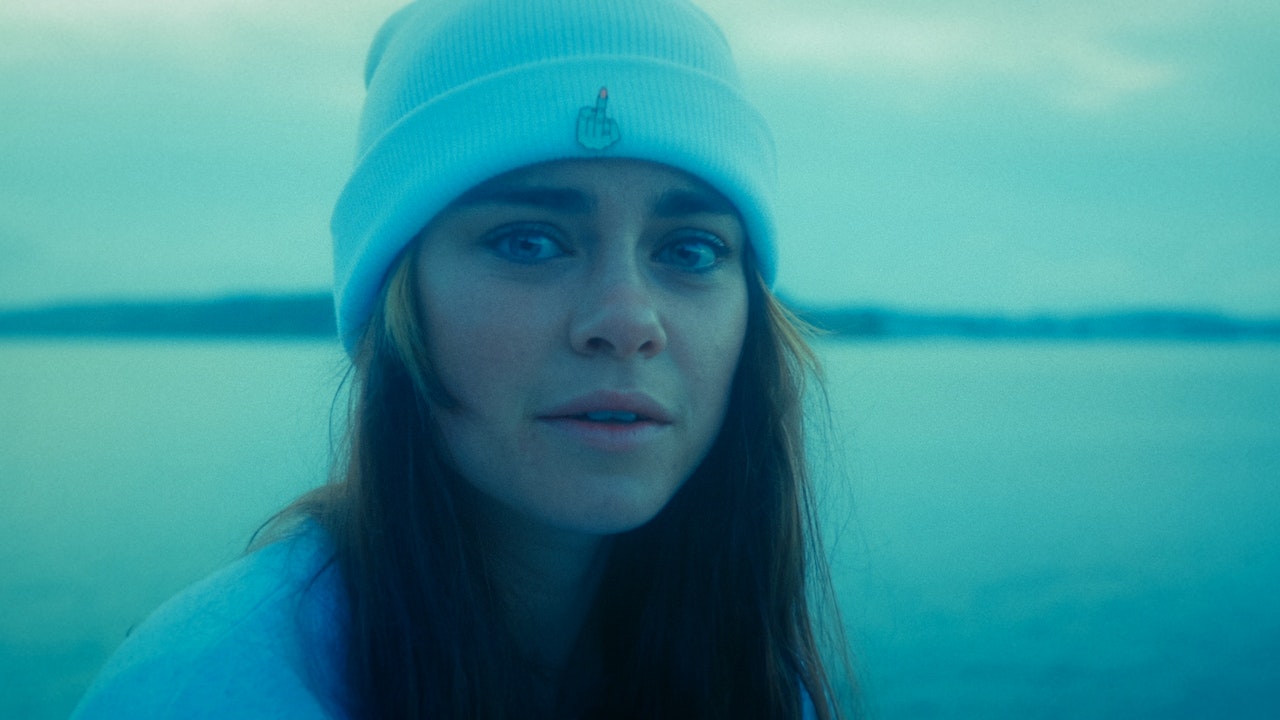